That’s how one of the most ambitious city projects in the contemporary time can be described when viewed in terms of size and magnitude.

A start-up city 33x the size of New York and almost the size of Belgium, this megacity project is estimated to require around $500 billion.

The NEOM Project forms part and parcel of the Vision 2030 of the Kingdom of Saudi Arabia.

Known as the largest oil exporter in the world, Saudi Arabia has recently felt the pang of falling oil prices. It can be recalled that the kingdom experienced budget deficit of around US$90 billion, which required it to reconsider its budgetary spending and initiate some progressive reforms along taxation, education and women’s rights.

To awaken from its economic slumber, the country aims to create the world’s largest sovereign wealth fund to invest in infrastructure and industrial projects. NEOM is viewed as a departure point to minimize the kingdom’s reliance to crude oil and ultimately expand its economic base beyond oil.

Envisioned as a crossroad that will link Asia and Africa, NEOM will span 10,230 square miles (26,500 square km) traversing the Red Sea and the Gulf of Aqaba and will connect Jordan and Egypt, opening a corridor for the two continents.

The Saudi government through the Saudi Arabian Public Investment Fund and a range of investment from private and international investors are expected to finance the project. A funding program which aims at raising US$300 billion which include the sale of 5% of oil giant Saudi Aramco will jumpstart NEOM’s construction.

Land of the future

NEOM’s lofty vision is to be “the land of the future where the greatest minds and best talents are empowered to embody pioneering ideas and exceed boundaries in a world inspired by imagination.”

To attain this vision, NEOM plans to bellwether pioneering prospects in nine sectors: 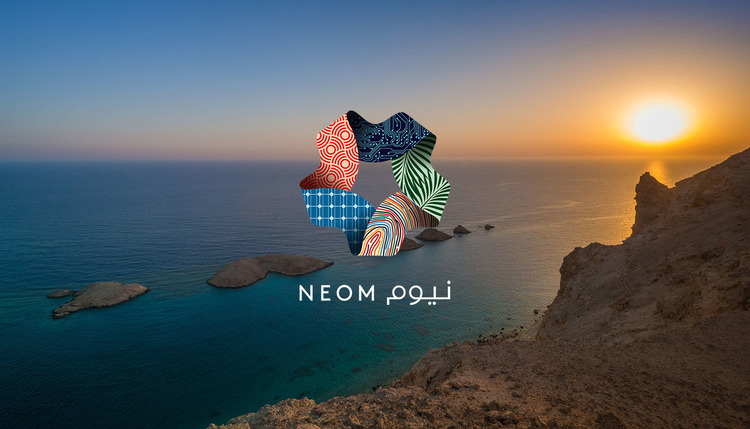 A place for dreamers

NEOM’s first phase of completion is slated to be unveiled in 2025.

With a goal set high and with a fiery determination to see the successful completion of this vision, Saudi Crown Prince Mohammed bin Salman, heir apparent to the throne, feels very optimistic: “This place is not for conventional people or conventional companies, this will be a place for the dreamers for the world…the strong political will and the desire of a nation. All the success factors are there to create something big in Saudi Arabia.”

Will NEOM live up to expectations as the lush verdant city oasis in the midst of the desert?