Looking for a way to provide you with a thorough account of the experience we had organizing Connecting Doers with Opportunity in Timișoara, we stumbled upon a personal blog post of our friend, Mihaela Ivan.

Thinking that we could not possibly offer a better description, and realizing that Mihaela managed to convey perfectly the vibe of both the event and the people there (at the Urban Talks and at the Hackathon), we asked nicely and we now present to you her own post, in order to share with as many people the remarkable things that we uncovered at the event in Timișoara.

So, here is how Mihaela saw it:

“When I started writing about the event and when I went there, I knew it was going to be something unconventional, centered around people who believe in a sustainable urban and technological future. After all, it was organized by Graţian Mihǎilescu, so the appropriate way to describe the whole thing is mindfulness.

You can find out more about the Urban Talks Agenda here.

Obviously, conveying everything that happened there exactly would be a rather impossible task, but there are 3 essential aspects that I have to point out: 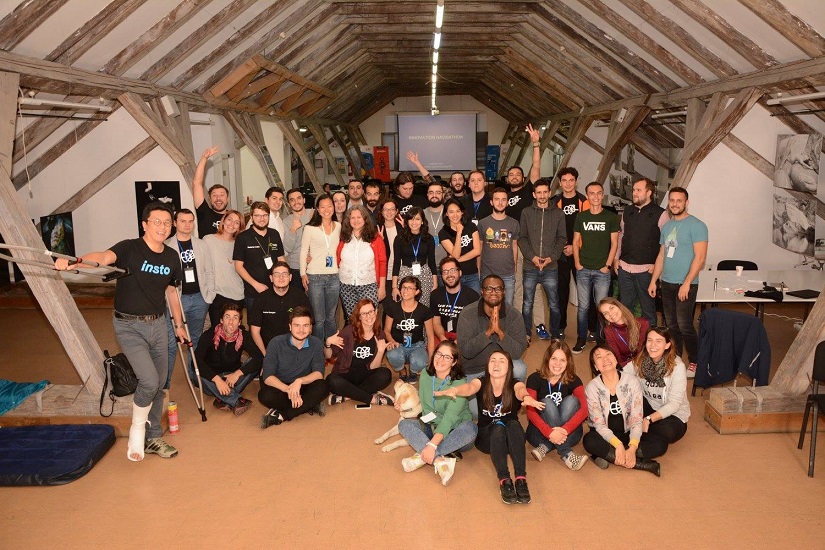 What if I also told you that during the Saturday and Sunday Innovation Hackathon, organizers offered prizes worth $10.000 in crypto-currency, along with the possibility of presenting the ideas of the projects (illustrating visions of a better, safer and more sustainable future) in front of the United Nations?

You can find more about this Innovation Hackathon here.

UrbanizeHub is a platform for dreamers, believers and achievers, and for all of those who think they can live in a better world. It is for smart people who like to think outside the box and believe in the future of sustainable urban development. Graţian Mihǎilescu – UrbanizeHub founder

Our aim is that of creating a community of people that take action towards changing the face of cities. The first #UrbanTalks took place in Timișoara and had a major impact on the local community.

When we talk about cities, we talk about people that get things moving, about community leaders, an integrated vision and people with the same values, cooperating and operating in order to change the world, says Graţian.

2018 will bring Urban Talks to the whole country, as future events are expected in Iași, Cluj and Bucharest.