Much more than a “city of lights,” Paris is known as city of parks. Lovely gardens and vast parks already existed in Paris even during the Roman times and the Middle Ages.

With around 421 parks and gardens giving lush vegetation to as much as 3,000 hectares of the city, Paris has taken a step further in transforming itself into the new green capital of Europe by venturing into one of the most ambitious urban afforestation projects.

When Napolen II had himself declared the first Emperor, one of his first priorities was to build new parks and gardens for Paris, particularly in the peripheral areas of the city.

This urban greening tendency sees itself revived in Paris. The city plans to cover Pierrelaye-Bessancourt with one million trees, the largest forest project in France since Colbert in the seventeenth century.

A forest in the busy and noisy city of lights with five times the size of New York’s Central Park is just mind-blowing!

This ecological project involves the revitalization of 370 ha of existing afforestation and the plantation of 600 ha. 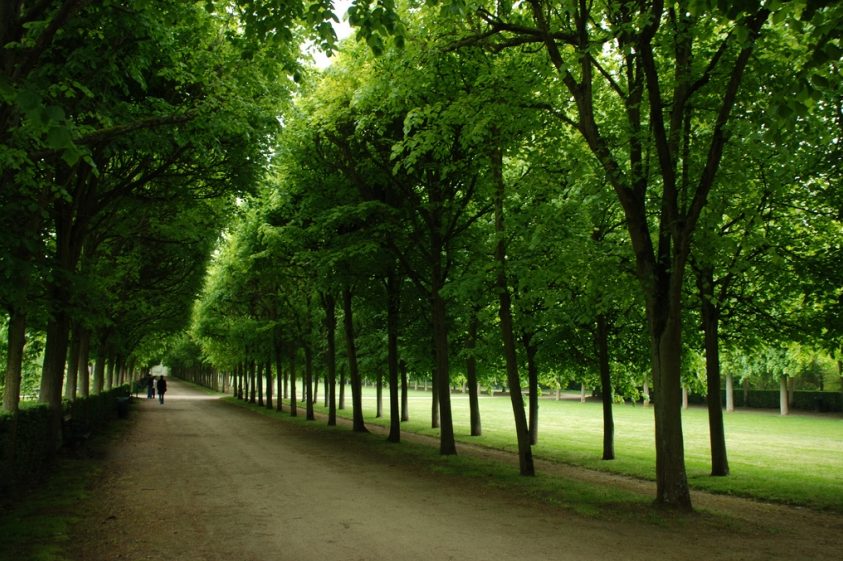 Accordingly, the forest will be an important link in the green belt of Paris giving the bridge between forests of Saint-Germain-en-Laye and Montmorency and also between the Oise and the Seine.

The forest will be home for flora and fauna. It would also help reduce greenhouse-gas emissions. Moreover, it would provide a solitary and quiet atmosphere, a break and respite from the pollution and noise coming from the heart of the city.

As the site of COP21 in December 2015, where 195 countries adopted the first-ever universal, legally binding global climate deal, Paris is a good example of how to set out a local action plan and put the world on track to cushion the impact of climate change.

France is not immune to the effect of the changing climate. The global warming recorded in France during the 20th century is about 30% greater than the global average.

Dubbed the grandest urban re-greening project the French capital has ever witnessed, the plan has actually been in the pipeline for more than 15 years.

But several times the plan has been thwarted, for various reasons—political, legal, economic, etc.

Located on Paris’ northeastern urban periphery, Pierrelaye-Bessancourt is nestled in between the Montmorency Valley and Cergy-Pontoise, two urban areas of Val-d’Oise. It has an estimated surface area of ​​1,350 hectares lying over seven communes, from Méry-sur-Oise to Herblay via Saint-Ouen-l’Aumône.

Predominantly agricultural in character, the plain has been exploited for many illegal activities and occupations that add to the pollution.

This project which has been on the table for the last 15 years and, estimated to cost the city around €85 million, it is no longer an ecological utopia.

In fact, the public consultation phase has already started in early January this year, heralding the beginning of the administrative operational phase.

When finished this forest park will eclipse these parks in the city of lights: