Over the past decade, the term “blockchain” has created a lot of buzz in the digital world and remains a hot topic in the world of finance.

As human society becomes progressively more digital, financial transactions become more and more complex; hence, there is a need for a more efficient, faster, and cost effective way of providing service to the customers.

In plain language, the blockchain is like a giant digital database that allows the transfer of assets between different persons or entities on a network without the need of central authority verification of the transaction.

Hence, blockchain is considered a “decentralised public ledger.” This ledger can be likened to a book where transactions between parties are recorded and calculated.

For example, A transfers money to B. To complete this transaction, it is validated by a set of users on the blockchain network called miners. With a copy of the public ledger, the miners verify and validate transactions before locking them with a hash and storing them in blocks inside a blockchain. Hence, the term blockchain. Miners receive financial incentives for verifying transactions and keeping the network alive.

Blockchain is often referred to as the Internet of Value, for you can practically record almost anything in this gargantuan digital distributed database without fear that the transaction will be compromised. With that said, it is regarded as the greatest invention since the Internet.

Are blockchain transactions safe and reliable?

They are far safer than you would think as the encryption used in the transaction is not susceptible to being hacked. It is said that it is one hundred times safer than Google’s infrastructure.

The birth of cryptocurrencies

So what does blockchain have to do with Bitcoin, Ethereum and other emerging cryptocurrencies?

Simply, blockchain serves as the operating system of these cryptocurrencies, keeping record of the peer-to-peer financial transactions, eliminating the middleman. Think of the computer’s central processing unit, the central nervous system which keeps the system going.

Cryptocurrencies, otherwise known as virtual currencies, are digital money – the use of digital assets or virtual money as a store of value and medium of exchange. They use cryptography and blockchain technology to facilitate financial transactions.

You must have read or heard of Bitcoin, which is considered the first cryptocurrency unleashed to the world by a Japanese programmer Satoshi Nakamoto, subsequently released in 2009 as open source software, and the rest is history.

The birth of Bitcoin brought forth a new era in the finance world where a fully virtual currency could be produced and exchanged directly from A to B without the involvement of traditional financial institutions, central banks or governments. 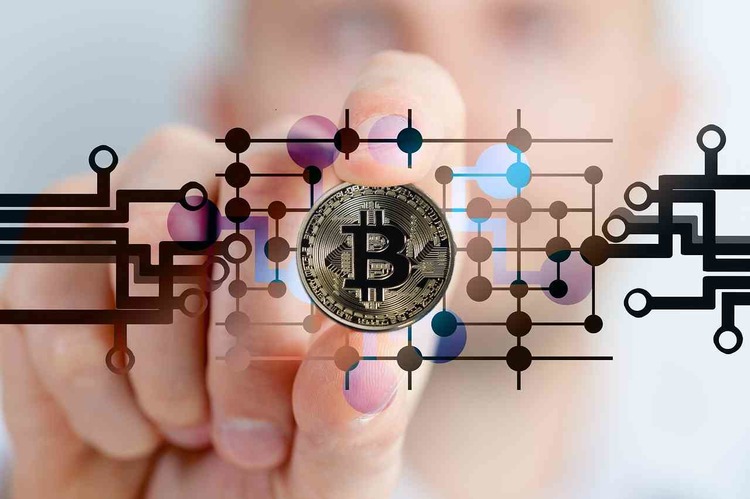 Popping out like mushrooms, more than 1,500 cryptocurrencies are out on the market now, but Bitcoin remains the most popular.

Ethereum is the second most widely used cryptocurrency next to Bitcoin. More than a payment system, Ethereum is an infrastructure in itself. Ethereum is “a decentralized platform that runs smart contracts” and a protocol on which enterprises are building new applications. The system allows the creation of codes which serve as binding contract between parties in the transaction, without the need of a lawyer or notary.

When Bitcoin and blockchain technology were first introduced, they were met with frowns and skepticism. Some people in the financial world even labeled it as a “fraud.” The technology was not taken seriously.

Not until a few years after 2009 when they saw the immense potential of the technology and tremendous implications and impacts it might have in the future, finance people start turning their heads.

While the question of value of the cryptocurrency remains murky, the underlying technology it uses, the blockchain, is undoubtedly a force to be reckoned with.

Now almost everyone wants to get on board. No one wants to be left behind in this revolutionary technology.

And guess what? The first state-issued blockchain-based digital currency, known as “emCash” was recently launched in Dubai. Now, its citizens can pay for their children’s school fees, utility charges, and money transfers using “emCash.”

Can institutions and firms go full-scale in terms of commercialization using blockchain technology?

It appears that there is a long way to go before this can be made possible for a number of reasons. One big important reason is that existing legal and regulatory frameworks are not ready to this kind of technology.

Soon, practically anything and everything will be recorded on the blockchain. Passports, hotel and flight bookings, school records, medical records, tariff & customs documents and the list goes on and on.

Transparent, immutable, error-free, corruption-free, the potential of the technology to create a blockchain-based society is truly immense and will only grow with time.