Following the success we had in the Urban Policy of Romania campaign, UrbanizeHub goes to European cities to talk with the leaders in the administration about how we can transform cities into vibrant, green and productive areas, about the importance of collaboration and the macro thinking of projects with regional impact.

The functional urban areas of the European Union are the development engines of the entire continent. Efficient administration, proactive communities and innovation are the strengths on which such an area is built. These lessons on how you can develop a sustainable city can be collected and shared with other public administrations that make sustainability a priority. The European Commission and the World Bank come to support functional urban areas through this pilot project that aims to promote collaboration, sustainable development, good practices and innovative solutions. We are glad to be part of this project that is breaking new ground in Europe.

UrbanizeHub goes on the tour of Functional Urban Areas in Europe!

In 2020, we visited Romanian cities to take the pulse of the administration, the business environment and civil society on issues related to local development. We spoke with urban leaders from Bucharest, Cluj-Napoca, Brașov, Sibiu, Timișoara, Oradea, Reșiţa, Galați, Valea Jiului, Iaşi and other cities that make constant efforts to provide a better quality of life for citizens. This time we are traveling through Europe to discuss with stakeholders from the administration, business and NGO spheres about how we can develop cities sustainably. We already started with Caraș-Timiș, after which we set off for Oradea and Cluj-Napoca. 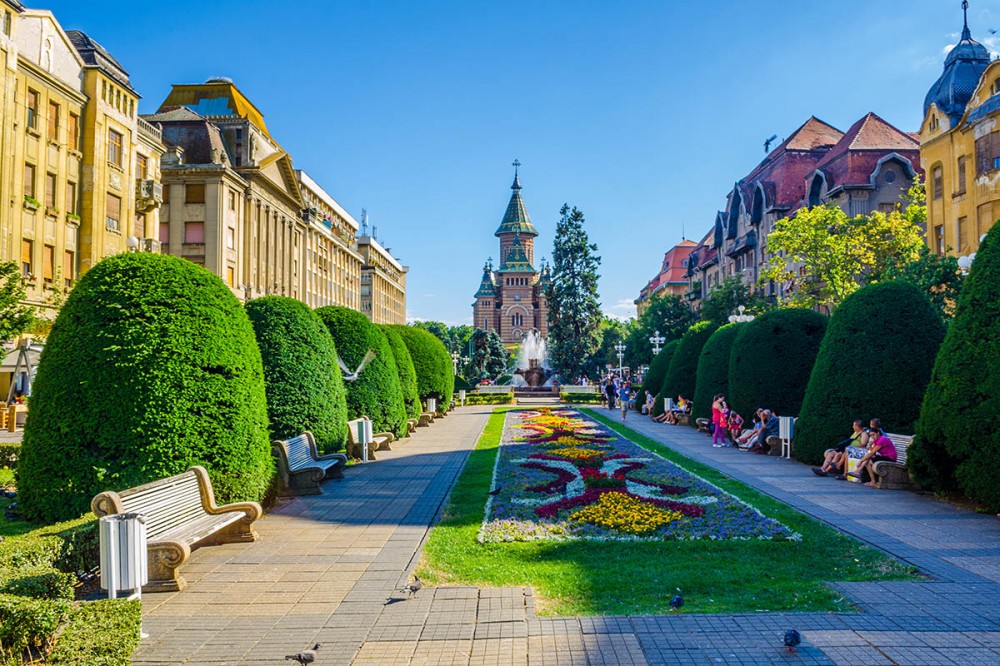 The first project we talked about is a pioneering one for Romania and refers to the partnership Reșița—Timișoara—Caraș-Severin County—Timiș County for the introduction of the first hydrogen-powered regional tram-train that will connect Reșița and its tourist potential with Timișoara and the city’s airport. This will mean a sustainable connection between the most important economic engine of Western Romania and the county seat municipality that is taking active steps towards the transition from a post-industrial city to a green city.

Cluj-Napoca prioritizes sustainable public transport, where we can talk both about the renewal of the bus fleet with some electric ones and the creation of the second metro system in the country. Thanks to the avalanche of development that made Cluj-Napoca a magnet city and the most important business center in Transylvania, many people were attracted to the Cluj community and settled there. As a result, the public administration created a plan for the introduction of a metro system for Cluj-Napoca, Florești and Gilău, but also for a metropolitan train on the route Gârbău, Baciu, Cluj-Napoca, Apahida, Jucu and Bonțida.

The administration of Oradea is known nationally for the way it understood administration and especially for its proactive attitude when it comes to attracting investors. The success is due to the Oradea Local Development Agency (ADLO), which in the meantime began to deal with the entire Bihor county. The public company where the Municipality of Oradea is the majority shareholder managed to attract 425 million euros and create 9500 jobs. ADLO managed to generate projects in partnership with public institutions to promote the dual school concept and with NGOs from the county in the field of education. At the national and even European level, the Agency represents a model of good practices for creating dialogue bridges between the business environment and the public administration. 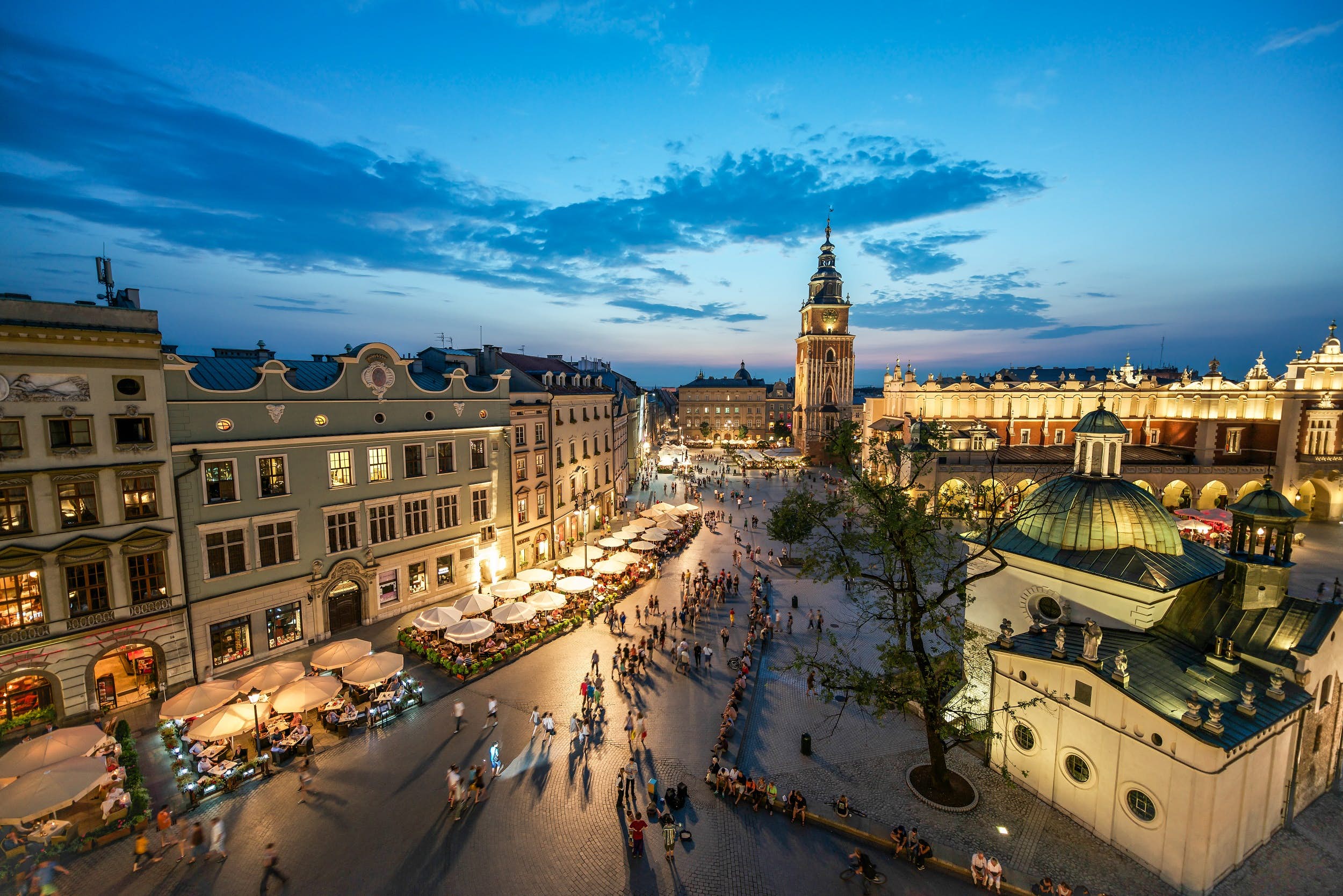 Our first stop on the European tour is in Poland, in the city of Krakow. The city relies on transparency and the unwritten collaboration contract between citizens and public administration, which is why it has developed an online data bank divided into four sections. These include reports, information on demographics, experimental statistics and social studies. The first section provides annual reports on the city, the second refers to the forecast for the next years until 2050, with district maps in GIS format, the third section provides data on the demographic situation and income of the city, the last is the one where the results are published questionnaires about the quality of life in the city as well as links to national analyzes about Krakow. The information is managed in such a way that the citizens and the administration get an overview as faithful as possible to reality when they think about what should be changed in their city in areas such as mobility, public spaces, tourism, entrepreneurship, public safety, education and so on . Thus, Polish civil society is seen as a partner and invited to take part in the decision-making process concerning the city. 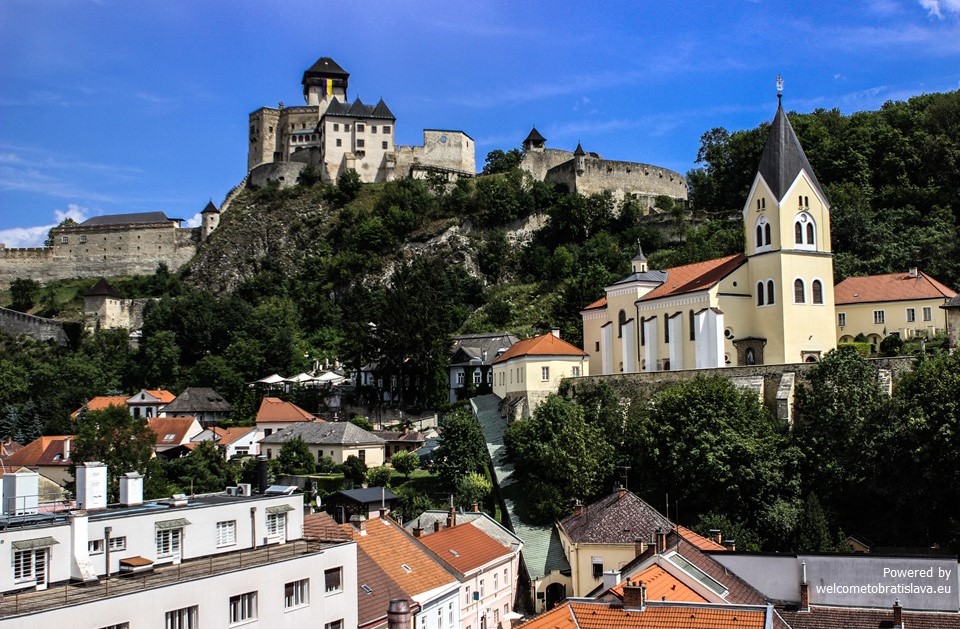 On Thursday we will leave Poland and arrive in Trenčín, Slovakia. The city of approximately 72,000 citizens has developed a program of urban revitalization through culture called “Cultivating Curiosity”. The program was designed to serve the city as an argument for the application for the title of European Capital of Culture and is divided into three pillars: CommonGround, PlayGround and NewGround. They refer to projects dedicated to natural and cultural heritage, generating opportunities for the development of creative industries or cultural activities and bringing the community together to shape the urban future. So far 50 well-received projects have been generated by the CCE program and the fact that Trenčín has added sustainability as a target for its reinvention is a big plus and we will see how things play out in 2026, the year the city will be European Capital of Culture together with Oulu (Finland). 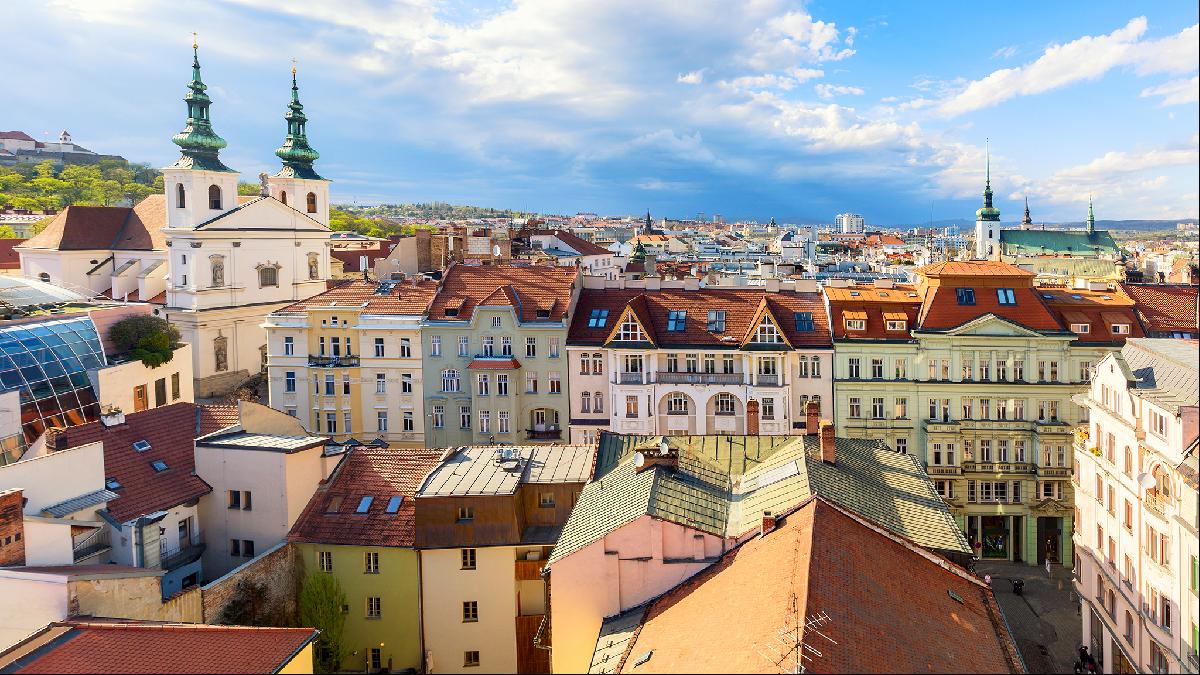 On Friday we wil be in Brno, Czech Republic, a city that is trying to bring public administration closer to its 700,000 citizens through technology. Brno iD – Do it online is the name of the initiative through which citizens are given the opportunity to create an electronic identity for accessing services offered by the city. Currently, the digital ID can be used to purchase public transport tickets and an e-shop of public services provided by the city has been created. It is expected that in the future citizens will be able to use Brno iD for services such as public transport, waste management, tourism, library, zoo, sports, parking, gift vouchers and a voting and public consultation module. This is an important element that brings the city closer to the citizens and recently developed. It is important to note that between 2017 and 2018, the city was part of a research project and benefited from the analysis of experts who came up with advice for spatial planning so that it would be easier for citizens to interact and cooperate with city representatives for carrying out community actions. 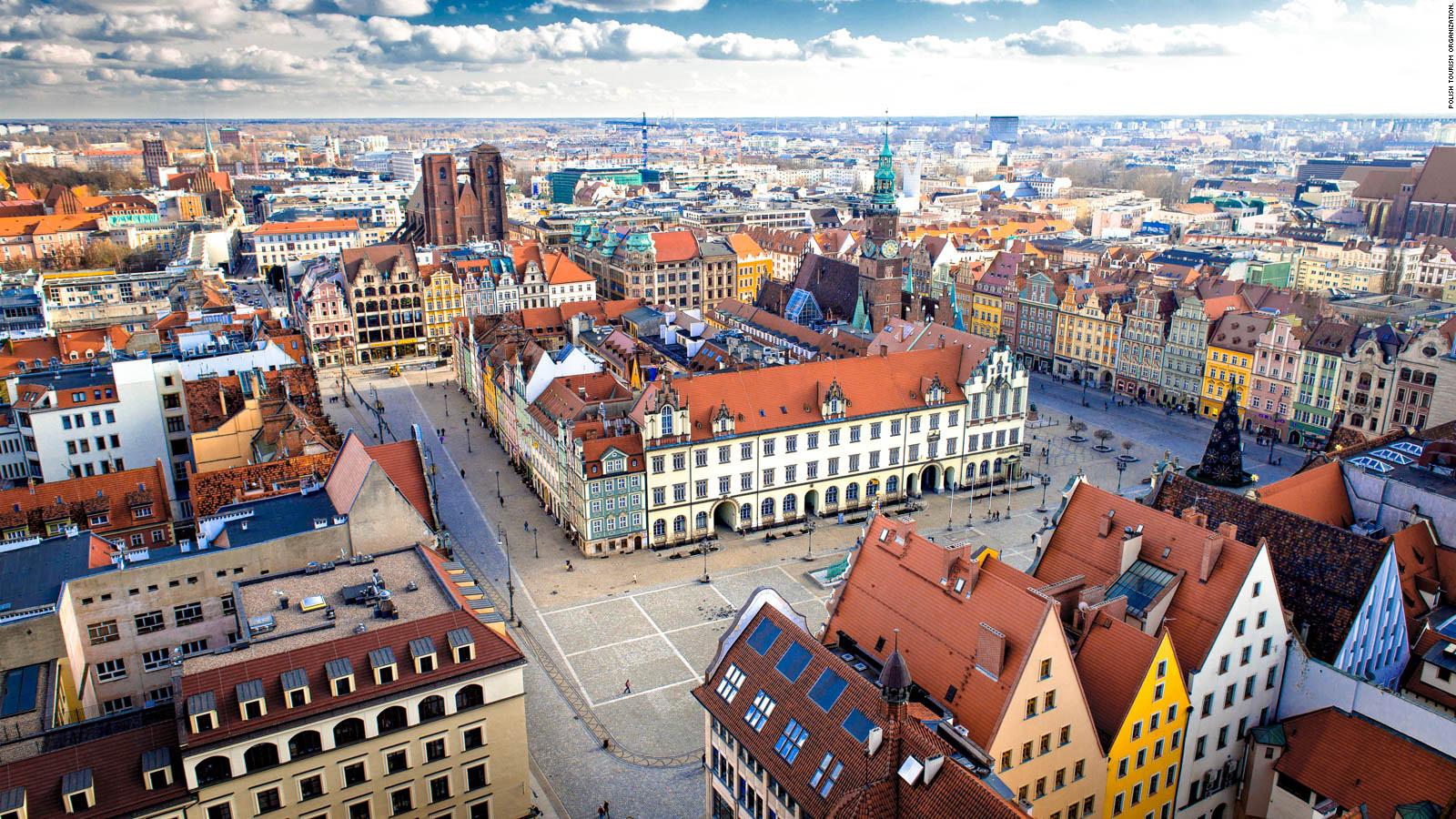 On Monday we return to Poland, to Kalisko to discuss the sustainable development of the area. The city of Kalisko will create a citizen-driven climate change adaptation plan for 2030. Through the TeRRIFICA website, citizens were able to express their opinion on how they perceive climate change and what experiences they had related to it. The adaptation plan for the Kalisko-Ostrowska Agglomeration will contain an analytical component and a diagnostic part focused on the needs of citizens and based on which future actions will be developed to ensure the resilience and safety of the community. In addition to the public consultation component, the platform is also one to raise awareness of the danger that climate change can have on the lives of every resident.

In the coming weeks we will be travelling across Europe. We invite you to join us on this journey. Urban areas that collaborate and involve people in their future manage to overcome unforeseen challenges every time. The synergies created are the true power of these areas because together we shape the future of our cities!