The South Australian government signed a deal with Tesla to build what it tags as the world’s largest virtual power plant.

State premier Jay Weatherill said in Renew Energy Report: “Our energy plan means that we are leading the world in renewable energy and now we are making it easier for more homes to become self-sufficient.”

The $800 million project will be initially funded by the State Government by assisting the release of a $2 million grant and $30 million loan from the Renewable Technology Fund to start the project.

Upon completion, the virtual power plant could generate 250MW, equivalent to a large gas turbine or coal-fired power plant.

To realize the project, Tesla will initially provide solar panels and Tesla battery storage units on 1100 social housing properties from 2018-2019. Each house will be equipped with a 5 kW rooftop solar system and a 13.5 kWh Tesla Powerwall 2 home battery system.

The project will then expand to include up to 50,000 households in the state. By aggregating the individual solar and storage installations, it would be able to create a virtual power plant (VPP) that will infuse less expensive power into the grid and subsequently lower power prices.

The fulcrum of this technology lies with Tesla’s Powerwall, a storage battery connected to rooftop solar panels that allow homes to operate off-grid.

The same battery technology was at the centre of the world’s biggest lithium-ion battery in South Australia.

“Powerwall can detect an outage, disconnect from the grid, and automatically restore power to your home in a fraction of a second…as long as the battery has storage in it at the time, you will not even notice that the power went out,” Tesla claims on its website.

Tesla further added that with this battery technology, it is almost impossible to experience power outage because if there is a transmission failure, Powerwalls will cut in to power individual homes.

It can be recalled that South Australia experienced power outages in 2016 during storms rage causing power transmission failure causing it to initiate rolling blackouts. Needless to stress, this issue has been a politically-charged subject in South Australia.

Sensing an opportunity, Tesla, one of Elon Musk’s companies, floated an offer to the South Australian government to solve the state’s energy crisis within 100 days. The latter agreed which consummated to the building of a 100 MW, 129 MWh storage project at the 315 MW Hornsdale wind farm.

Renewable energy (solar and wind) comprises about 40 per cent of South Australia power generation, relatively higher than any of the other Australian states. But when the project gets completed, rooftop solar will account for as much as 24 per cent of Australia’s electricity by 2040. 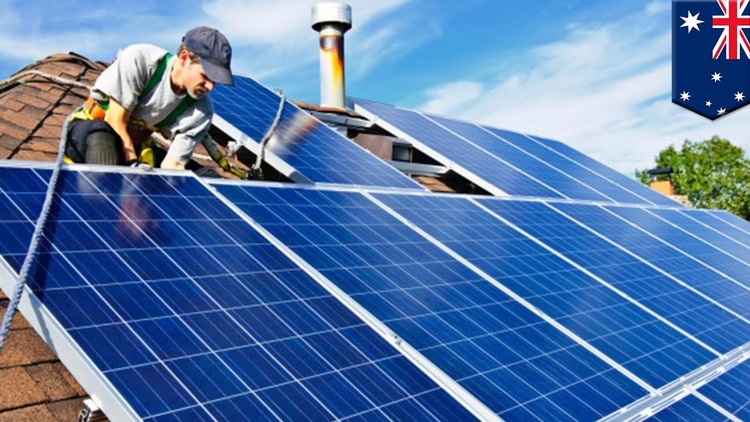 It is said to have one of the highest power prices in the world. With the installation of the virtual power plant, it is estimated that South Australian energy bills will be down by about 30 per cent.

Germany, the US, UK and Australia are known to operate VPP’s as an energy source.