Urban concentration, according to the dominant view, brings with it an array of benefits which include reductions in poverty, pollution and inequality.

Apart from this, one of the most widely acclaimed one is economic agglomerations and productivity gains, which in turn, redound to faster and better national economic growth. The prevailing notion is that a more concentrated urban structure is best for economic growth, in particular at low levels of economic development.

But this notion might as well become an anachronism.

A study conducted by two researchers in the London of School of Economics (LSE) reveals that the dominant view regarding the direct relationship between urban concentration and economic growth might have been a sweeping statement.

LSE researchers Susanne Frick and Andrés Rodríguez-Pose dispelled this prevailing notion and argued that there is no uniform relationship between urban concentration and economic growth.

The fact is urban concentration has been beneficial for economic growth in high-income countries, but this effect does not necessarily hold true for developing countries. 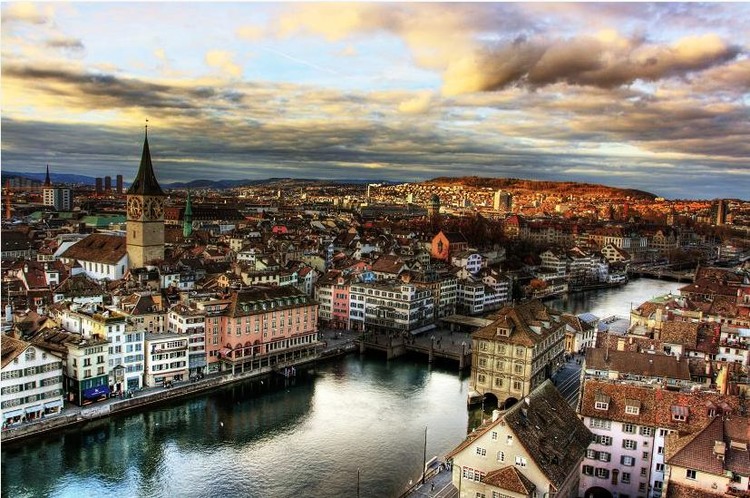 The two LSE researchers argued that the widely held perception regarding the direct positive relationship between urban concentration and economic growth may have been built on thin ice.

They explained that most of the past studies on the topic analyze what drives the city size distribution within countries and few of them analyze patterns that are either cross-sectional or that which focus on a specific country or region.

Should policymakers of cities promote further agglomeration or go for the stimulation of development outside the primary urban areas?

One thing is clear however, as deduced from the study: a more concentrated urban structure is not necessarily best for economic growth, in particular at low levels of economic development. 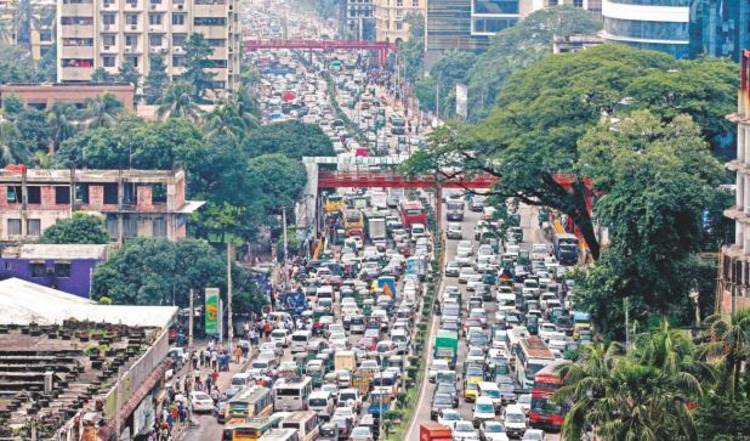 Further, many countries in the developing world are likely to suffer more from congestion generated through increased concentration than benefit from it. Hence, promoting development outside of primary urban areas would be beneficial from an economic point of view.

On the other side of the coin, developed countries can benefit from urban concentration given the right urban infrastructure in place and an economy with strong industries.

Finally, development policies should always be context-based. As Frick and Rodríguez-Pose suggest “more specific, country-based research may be the way forward in order to set up policies that may foster and make best use of the economic potential of cities and urban agglomeration on a case by case basis.”

This statement always holds with a grain of truth: there is no-size-fit all policy. A “copy and paste” policy could bring more harm than good at the end.