home Future Cities, Green Cities, Projects & Cities, Urban policies & Governance, Urban Regeneration Be smart, be one of the first 100 green cities of Europe! The extraordinary opportunity for communities and environment has been launched

The European Commission has launched the call for the cities that aspire to become  the first 100 climate-neutral cities by 2030! Find out the most recent pieces of information and what are the benefits for the pioneering communities that will enlist for the mission.

UrbanizeHub had the opportunity of making public the first details of the mission back in October 2021. Laura Hetel, Policy Officer at the EU Commission, presented the mission during UrbanTalks Brașov and spoke about the broad vision of the Commission. Now, the call has been launched and we can find out more details about the project.

What are the benefits for cities with smart & green ambitions?

Cities that enlist for the mission enjoy a number of priviledges. The first is the assistance coming from the Mission Platform. This assistance will be tailor for local needs and very useful for crafting and Investment Plan to attract external financing. The second benefit is the „Mission” label, through which cities will have acces to additional funds and finances. The third reason why cities should enlist for the mission are the financing opportunities for innovation actions, pilot projects and demonstrations. The list of benefits continues with the support offered though a national system of coordination, networking opportunities among cities, the engagement of citizens and communities to find solutions focused on climate neutrality and, last but not least, the high visibility which will prove useful in attracting private investment and skilled labour force. 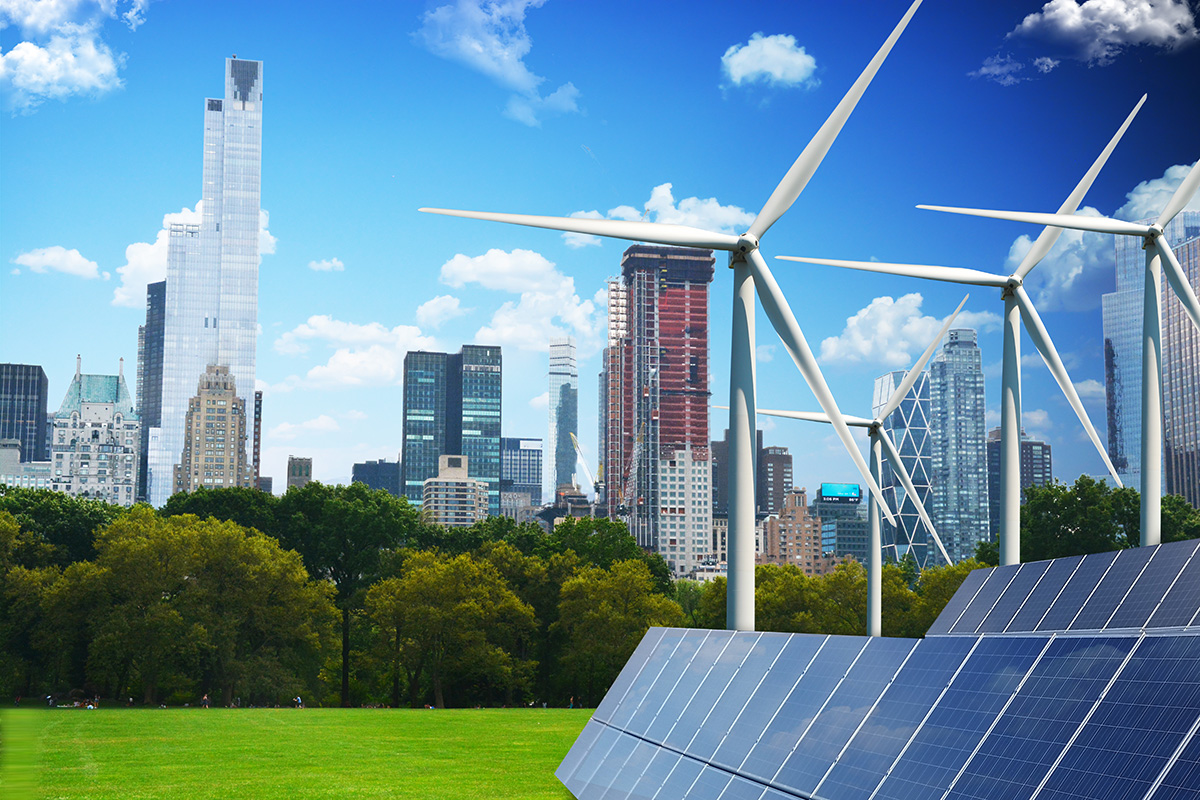 How will the selection procedures develop?

The EU Commission is the supreme authority in the process of deciding the list. Its opinion will be based on the advice of external and independent experts, who will analyze the interest of cities as expressed in the application.

What role can non-governmental organizations play?

NGOs are welcomed to offer their expertise in preparing and also implementing the mission, they can suggest how the applications of cities could be formulated, they can engage the civil society, they can co-create the Climate City Contracts and facilitate the networking process regarding good-practice exchanges. 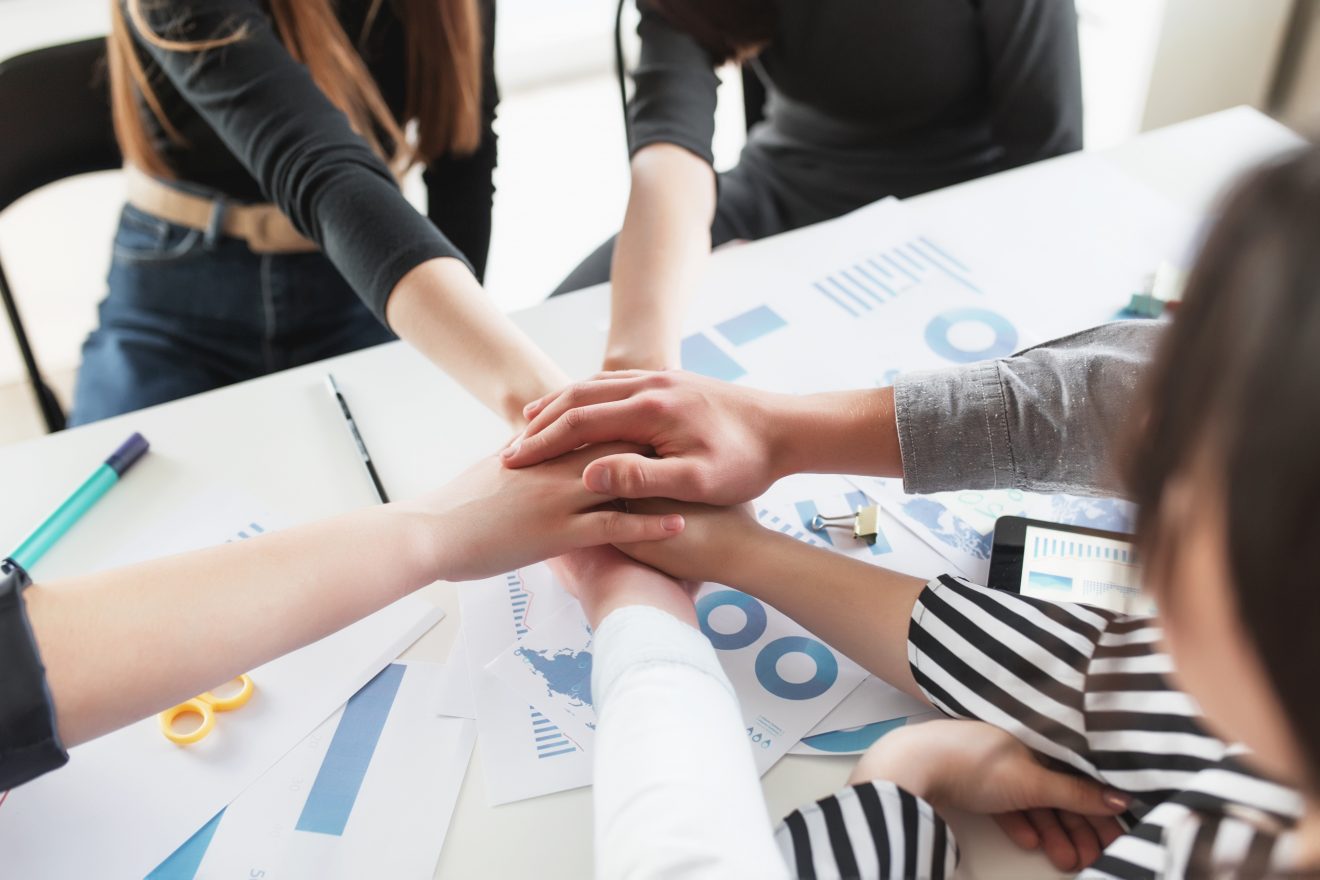 Does the size of population matter?

The threshold as set by the Commission is 50.000 people. The Mission tries to attract bigger cities due to the greater impact the changes in smart and green policies will have on reducing greenhouse gases emissions.

What sums does the Mission cover?

In the initial stage, Cities Mission has a budget of €  360 million for 2021-2023. However, there is an amendment which will be adopted in December 2023 that will allow greater opportunities.

Are there any penalties for cities that do not fulfil the contract criteria by 2030?

The contract signed for the Mission does not have any legally binding, so the cities cannot be sanctioned. The contract is a commitment from the mayor made in front of the EU Commission and in front of the citizens of the city. In the case a city faces challenges is completing the targets, the Commission will analyze the circumstances and take them into account. However, the Commission stresses the need of honest applications and solid plannig for the strategy to fulfil the goals by 2030.

The target of the Mission is to have 100 climate-neutral cities by 2030 that will become and example for the other cities of Europe. Through the power of example, the rest should follow them and become climate-neutral by 2050. The call ends on 31st January 2022 and the list of the first 100 selected cities will be published in April 2022. 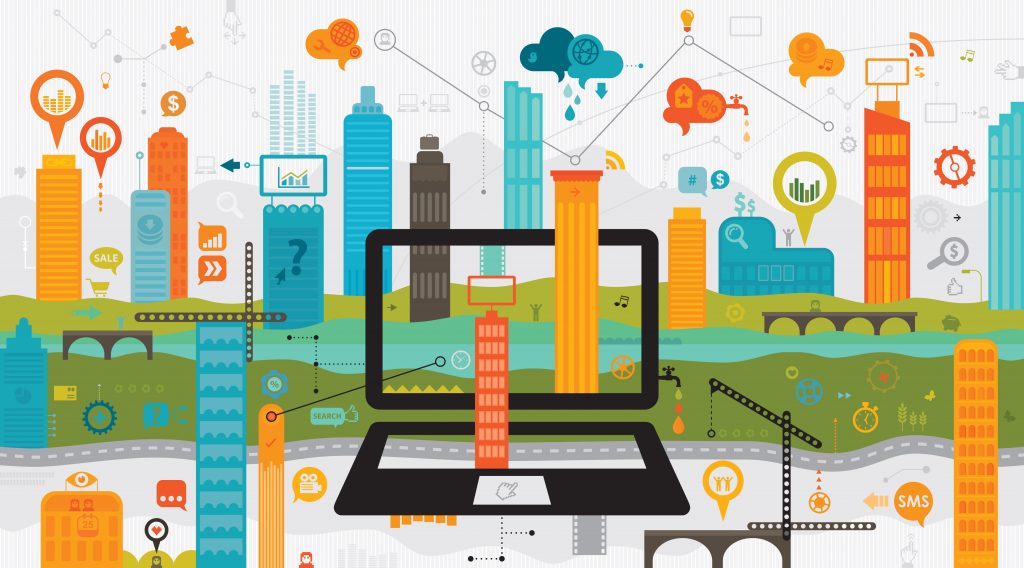