The participatory urbanism and the involvement of the citizens in shaping the future of their own city is a principle after which Trenčín has guided itself for almost 10 years. The second city we visited in our tour is the only one in Slovakia where the city co-design processes are applied.

The European Union set the target to have 12 km of railway modernized and integrated into the European transport system by 2015. The administration of Trenčín has seen an opportunity to come up with a project to make fundamental changes in the city’s dynamics. In addition to the aesthetic and functionality of urban spaces, changes work as a catalyst for social, cultural and economic development of the city.

Trenčín is the only city in Slovakia that has developed collaborative planning projects involving citizens, NGOs, associations, business environment and experts in urbanism, architecture, transport, economy, history and ecology. This is how the Trenčín is YOU campaign started, at the end of which a competition was organized for the proposal of a masterplan dedicated to the central area of the city. Because the city has a special blue infrastructure, the focus was put on the reconnection of citizens with nature and putting the river into a new perspective. 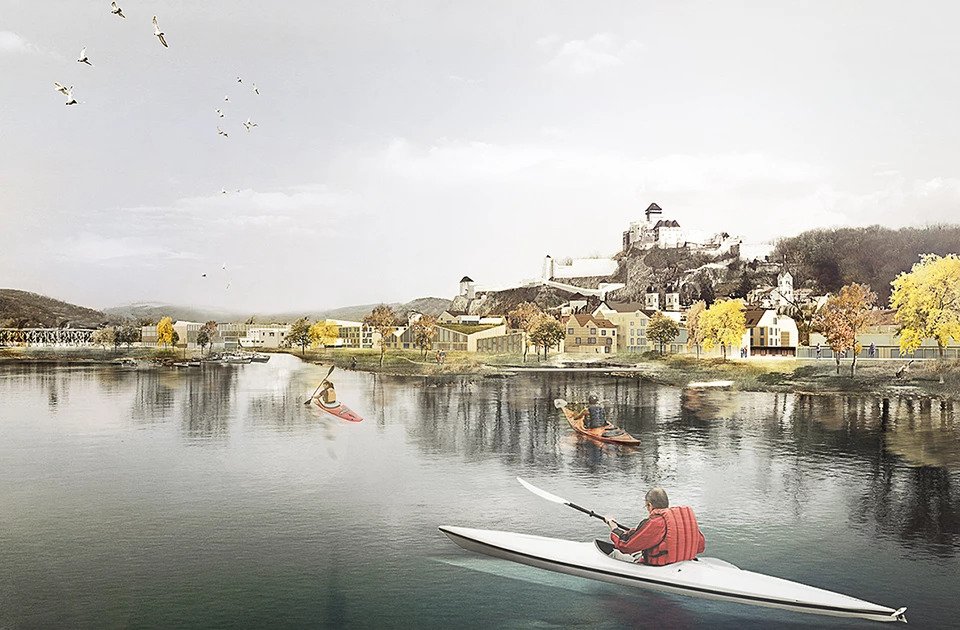 Urban design ideas were sent anonymously for the competition. In order to create the requirements and the rules for the competition, the Trenčín is YOU team brought experts from the City Hall and external collaborators with whom they went to 11 locations to talk to citizens and collect opinions and suggestions about how they wish the city to look like. In September 2012, a five-day workshop was organized by the Faculty of Architecture in Bratislava and the Faculty of Architecture in Brno in which the public participated. The works of the faculties were exposed to the public in the presence of their authors, the purpose being to capture the reaction of the people, to collect the way they perceive the public space designed by an expert in relation to the space they already know and to integrate this feedback into the requirements of contest. In 2013, within five discussions with experts from the area of ​​water management, ecology, public transport, economy and heritage in which the public participated, the plan for the 2014 contest was concluded. 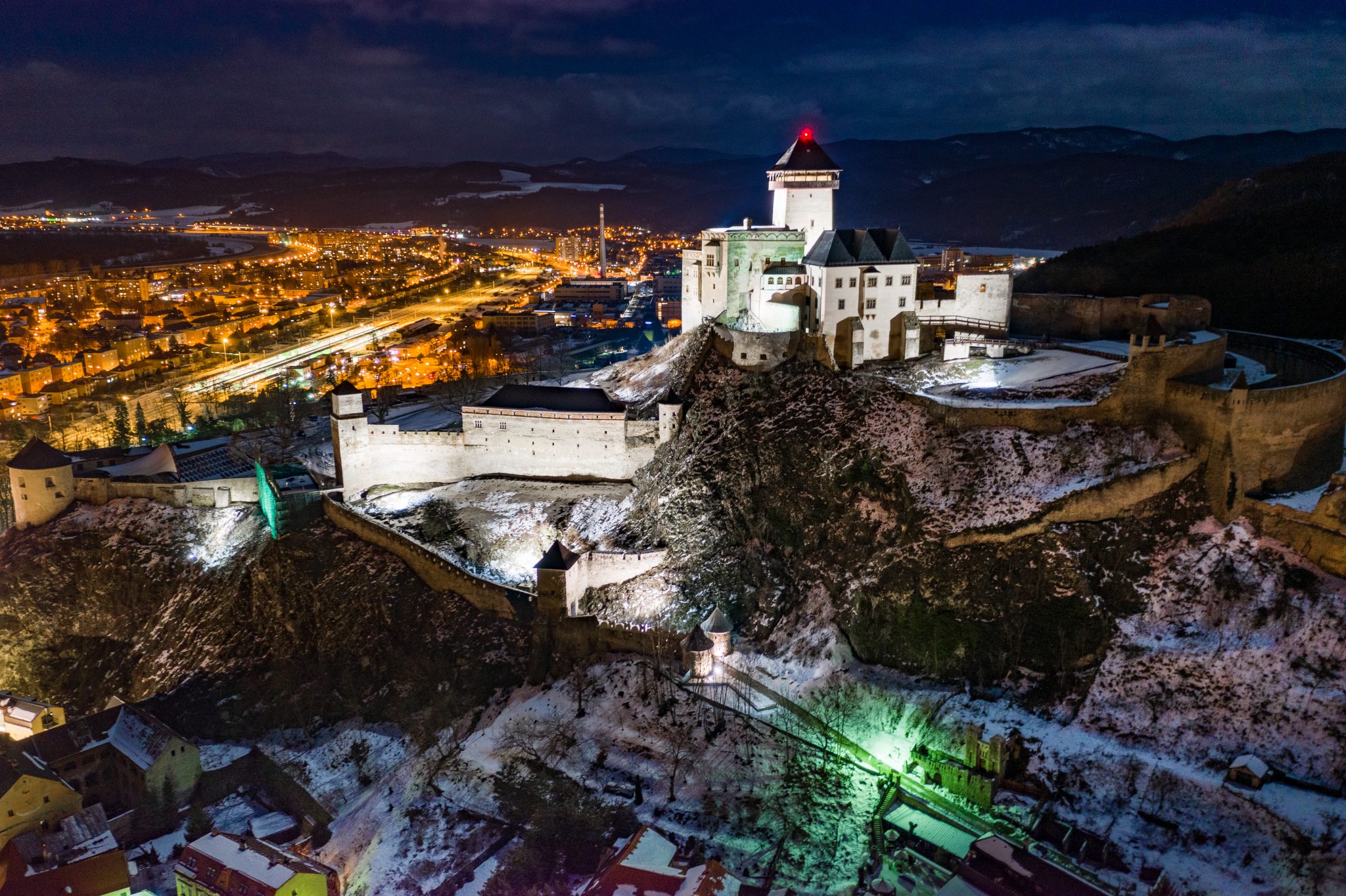 59 design proposals from 21 countries were sent and given marks by the 11 jury members who gave three prizes and two rewards. The winning solutions were exhibited in the public market for one day and in the synagogue for two months, that discussions with citizens can take place. The favorite solution was purchased from Manda Works to be implemented in the city, the others on places 2, 3 and rewars being given according to the rules.

In addition to organizing the contest of solutions, Trenčín is YOU works also on the part of design and urban transport based on detailed traffic studies and transport models. The report was published in 2017 and followed by a consultation with the population. What the team managed was presented at different events outside the city as a model of good practices for what participatory urbanism means. 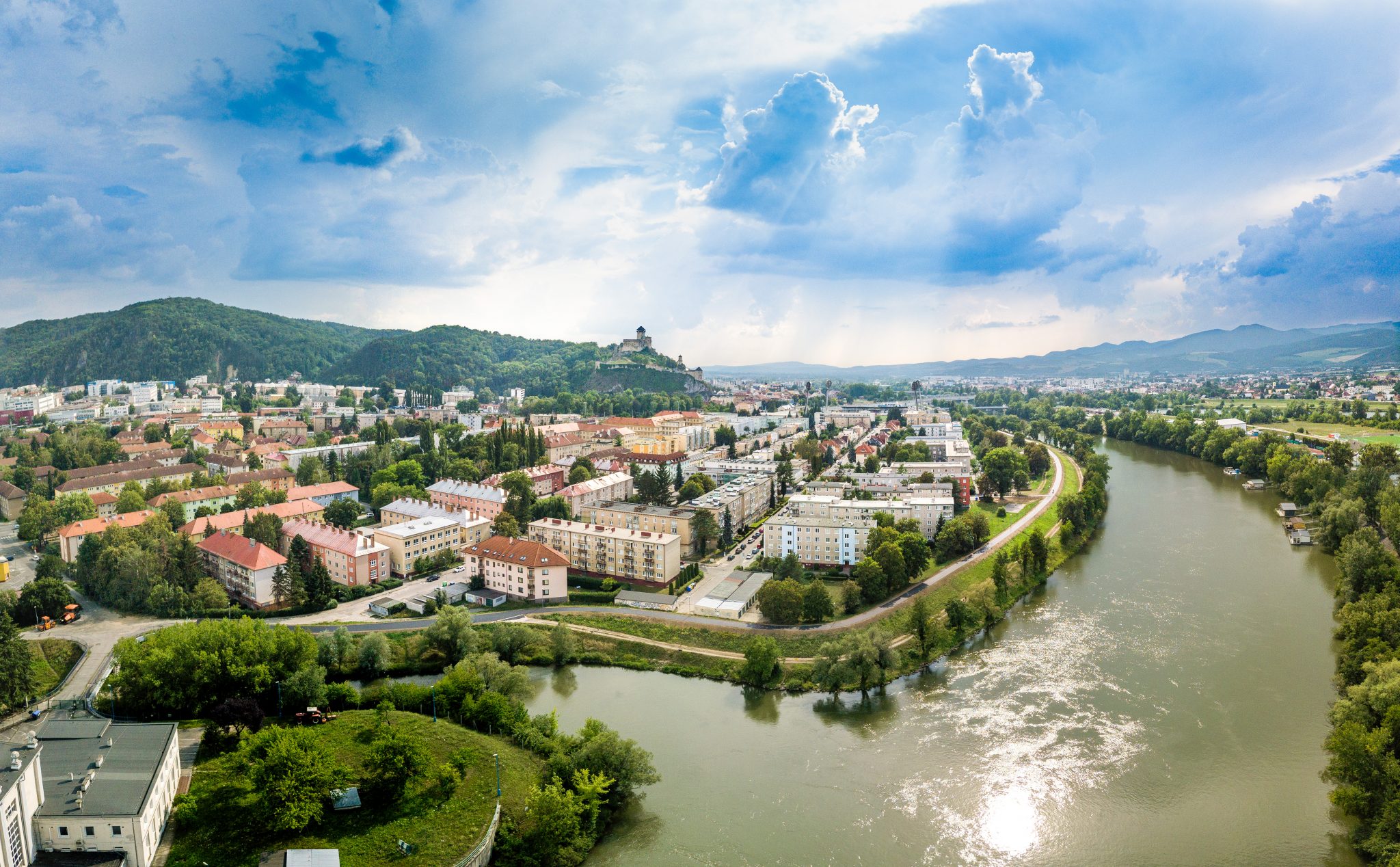 For the way in which the city bet on becoming a presence in the European cultural heritage and the projects dedicated to the culture, Trenčín won the title of European Cultural Capital in 2026. The fact that cities in different countries and of different sizes understood the importance of involving citizens in outlining decisions related to the future of the community is an encouragement for the mission we are also on, which is shaping the cities of the future together.