home Community ideas/opinions, Urban policies & Governance The EU is humanity’s greatest achievement and cities are crucial for its future success

For many of us, Brexit has been a shock to the system. Very few saw it coming, and most still don’t know how to interpret it. To me personally, Brexit felt like having one of your 27 close friends stand up on the table, smash all the plates and glasses they could get their feet on, piss on everybody sitting there, then rushing for the door, just to turn around before they’re out, and bellow: “we’re still friends, right?” It’s not so much that Brexit affects my life directly in any way (it doesn’t really) – it’s that, like many things today, it just doesn’t make any sense.

I can understand why a Briton would be disenchanted with the EU, but for the life of me I do not understand why some seem to hate it viscerally. We are obviously looking at the same thing from very different points of view.

So, let me tell you, if you care to read, how an average Joe from Romania sees things, and why I think the EU is humanity’s greatest achievement. 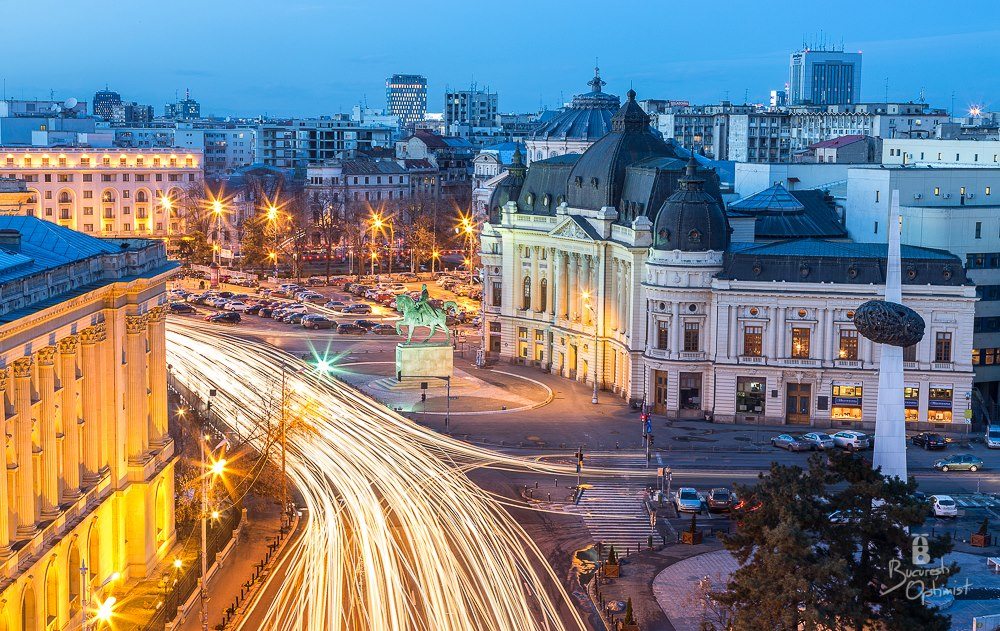 Now, let me tell you why the EU has been critical to strengthening the economy and strengthening communities in Romania (and I would bet this was the case in most Member Countries): 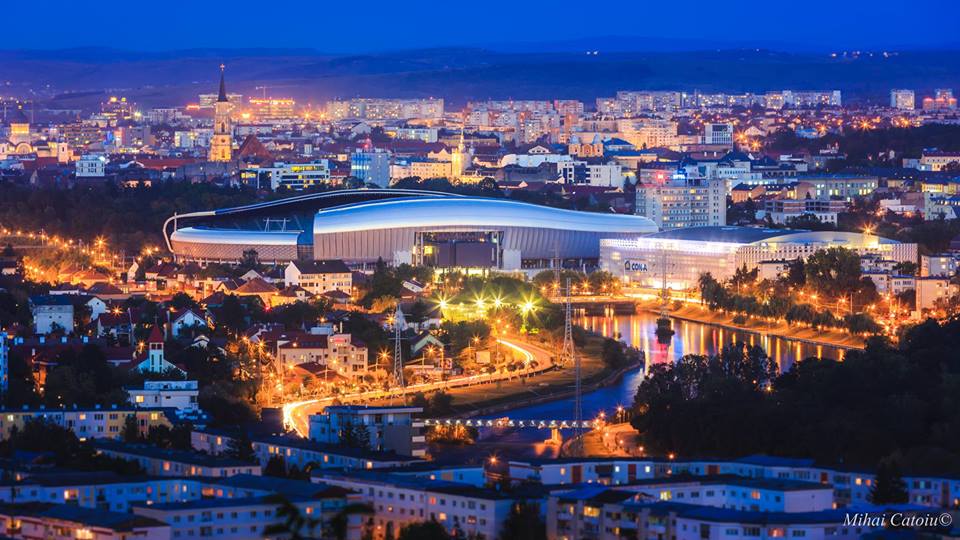 Now on the role EU cities could play in strengthening the Union:

Here are some concluding remarks, or things to mull over, if you had the patience to read up to this point: