There are two governance reforms that are becoming rapidly important in the area of governance across different countries as they serve as valuable channels to enhance transparency, openness, integrity, accountability and civic participation in cities, to wit: open data movement and the civic tech movement.

The open data movement is a recent form of social movement that encourages increased transparency in the operations of the government. It is a governance reform which seeks government’s openness through publicly available data sets, interactive and data-driven type of civic engagement.

Civic tech is another increasingly important form of governance reform that makes use of technology, design and data to address civic problems. Civic tech practitioners allows the end-users, e.g., citizens of the city, to visualize or analyze data in meaningful and understandable form. 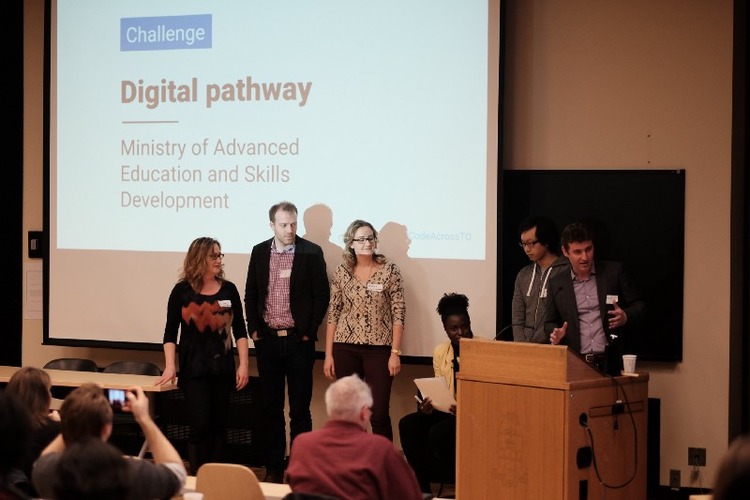 When you combine these two governance reforms together, you forge a potent tool to enhance openness, transparency and accountability in the government.

There is power in collaborative planning, so they say. When a city leverages on the power of collaboration it can be a tremendous source of strength in engaging citizens to governance.

Canada recognizes this as a fundamental truth in citizen engagement so much so that two of its largest cities, Toronto and Calgary, will launch events that will gather the open data community, civic tech practitioners and government innovators under one roof.

In Canada, civic tech practitioners act as infomediaries as they convert data from the source to the end-users.  For instance, Civic Tech Toronto’s Budgetpedia takes open data from the municipal government and makes it useful, meaningful and relevant to the residents.

Open data movement sees civic tech as indispensable aspect of enhancing transparency because interoperability is of prime consideration to democratize data and make it accessible to the public. The global open data movement is guided upon by a set of 6 principles embodied in the Open Data Charter which has been adopted by 52 governments.

A collaboration between the open data movement and civic tech practitioners enables the city to unlock value of realizing the potential of open data, capitalize on them and make use of them to engage citizens to the optimum.

CodeAcross in Canada is a yearly hackaton event that promotes the cooperation among open data movement, government innovators and civic tech community to present challenges of public interest and tackle them using technology, data and design.

The preparation for CodeAcross in Toronto in March 2018 is now underway.

Straight from Alex Chen, participant and organizer at CodeAcross, as well as a policy and planning analyst at Ontario’s Ministry of Advanced Education and Skills Development, the value behind this endeavour is that “…it’s one of the only times that you can get so many stakeholders in the same room and working together! It’s also one of the few times that the government gets invited to an event and can see how co-creation happens, how design thinking happens.”

Last December, a free workshop was spearheaded by Code for Canada, in partnership with the Ontario Public Service Policy Innovation Hub and Open Government teams. CodeAcross Toronto 2018 will be held in conjunction with the celebration of Open Data Day on March 3, 2018, an annual celebration of open data all over the world.