The Line Project is one of our achievements for 2021 that still generates effects in 2022. UrbanizeHub created with the community the concept for largest park co-designing project to date in Romania. Instead of opening the windows and watching a desolated railway line, the residents of a neighborhood in Bucharest will breathe fresh air and enjoy the sight of a liniar park.

Bucharest’s District 6 City Hall confronts with the lack of green spaces on its territory and decided it was high time to change that. On the place of an absolete rail line, the administration planned to create a liniar park and decided to do things differently than other Romanian city halls. Instead of drafting the plans and moving the equipment necessary for the intervention there, District 6 wanted to listen to the voice of the people. Here is where we, UrbanizeHub, stepped in and helped co-create the park.

UrbanizeHub assumed the role of facilitator of the dialogue between public administration and community. First of all, we had to get the pulse of the community. What do the people want and how can we achieve that? This was the question we started our journey. We discovered through the public consulation and the questionnaires how they see the public space. After participating in the Smart City congress in Barcelona in November, we got in touch with Furban, a team who created a co-designing platform that we later used to bring the citizen involvement to the next level. If we had a constant number of about 50 people at the public consulations, the number of those using the platform rose to 70. We gathered about eight final proposals for the future liniar park. If we compare the number participants with other places where Furban had been used, we can observe the same number of users in a pilot test that took place in Rotterdam.

For the final proposal, the team who conducted the project looked at the suggestions of the community and the  solutions generated through Furban. In our version, the railway line is kep and in parallel we projected a mobility corridor that will be used by bicycles, pedestrians and a shared space for cars. In the end, the park will include bike paths, basketball courts, a skatepark, a playground for children, a space for dogs, a fountain, hammocks and street furniture. The total area measures 25,000 square meters, in the first phase the first 5,000 square meters will be intervened on.

Our team counted five people who continuously worked on the project. Due to the pandemic conditions, it was difficult to organize the public consultations as well as a work space. This is why adapting to the conditions was a challenge and the team had to work autonomously. Samuel Stancu was the project manager and the one who brought the people together behind the idea of the liniar park. His background in urbanism as well as his experience in other projects generated by UrbanizeHub recommended him for the role and the success of The Line Project is due to leadership, communication and passion.

The community and the role it played was pivotal for the success of the project. In just one day the number of answers for the questionnaires rose from 700 to 3600. The people wanted to express their opinion and participate in the consultations. It was a real surprise to discover this interest among Romanians because the culture of participatory urbanism project is still in its infant stages. We learned from this experience and got even more motivated to continue our mission.

Let’s shape the future of cities together! 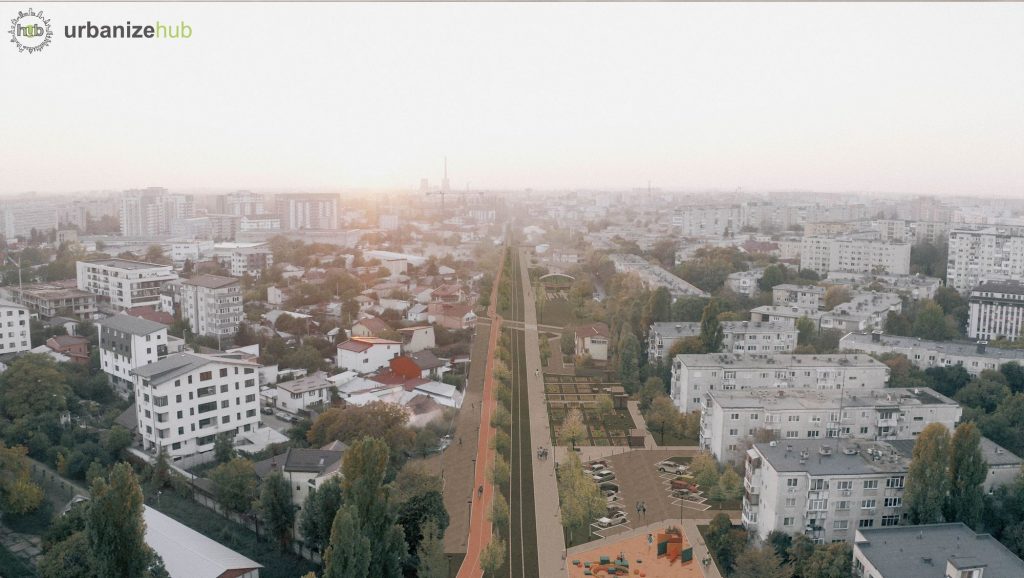 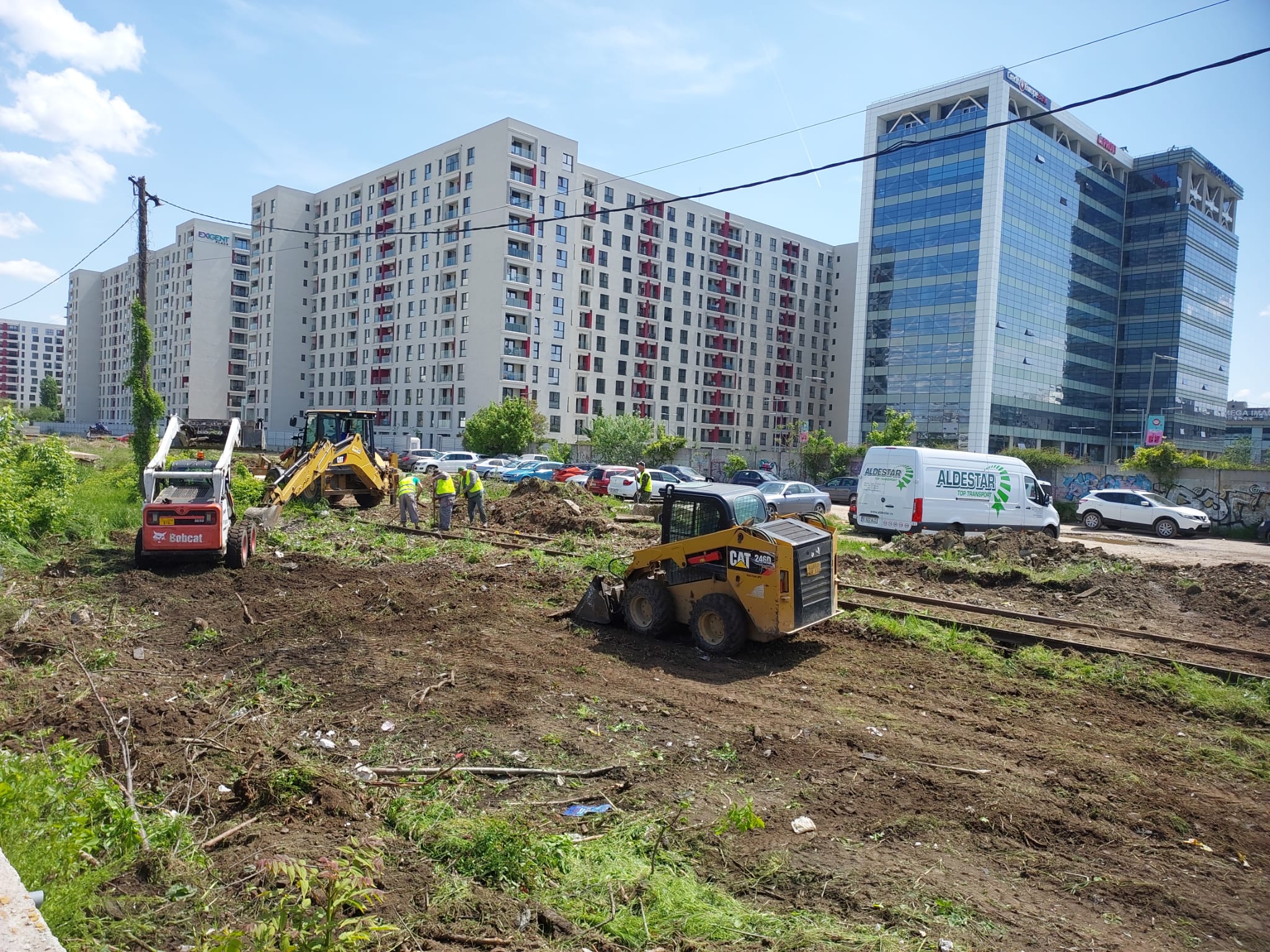