Romanian start-ups that promote new ideas for improving the access to transport for European citizens could obtain 20 000 euros in order to launch a prototype of the solution they are working on, access to accelerator in Vienna and access to the ITS European Conference from Lisbon and also at the Demo Day Conference in Brussels. UrbanizeHub has already incubated urban mobility solutions at the events held in Timisoara and Bucharest this year. Which are the solutions proposed by us?

The following urban mobility solutions have been awarded by UrbanizeHub, with the support of the Embassy of Netherlands in Bucharest, during the event that took place between 11-12 of May at Mindspace Pipera. 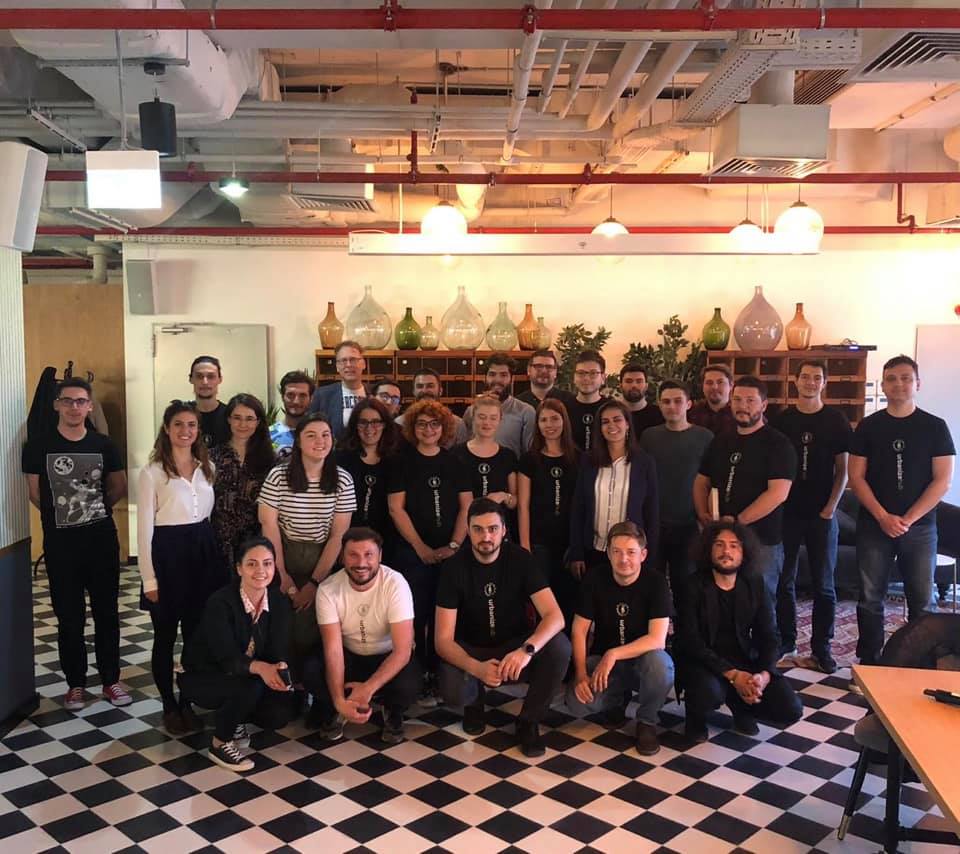 (The five winning teams from Bucharest Innovation Hackathon 11-12 May Mindspace Pipera, together with mentors and organizers)

The urban mobility projects shaped at Timisoara Urban Innovation Hackaton, event that took place at Vox Technology Park between 5-6 October, are the following: 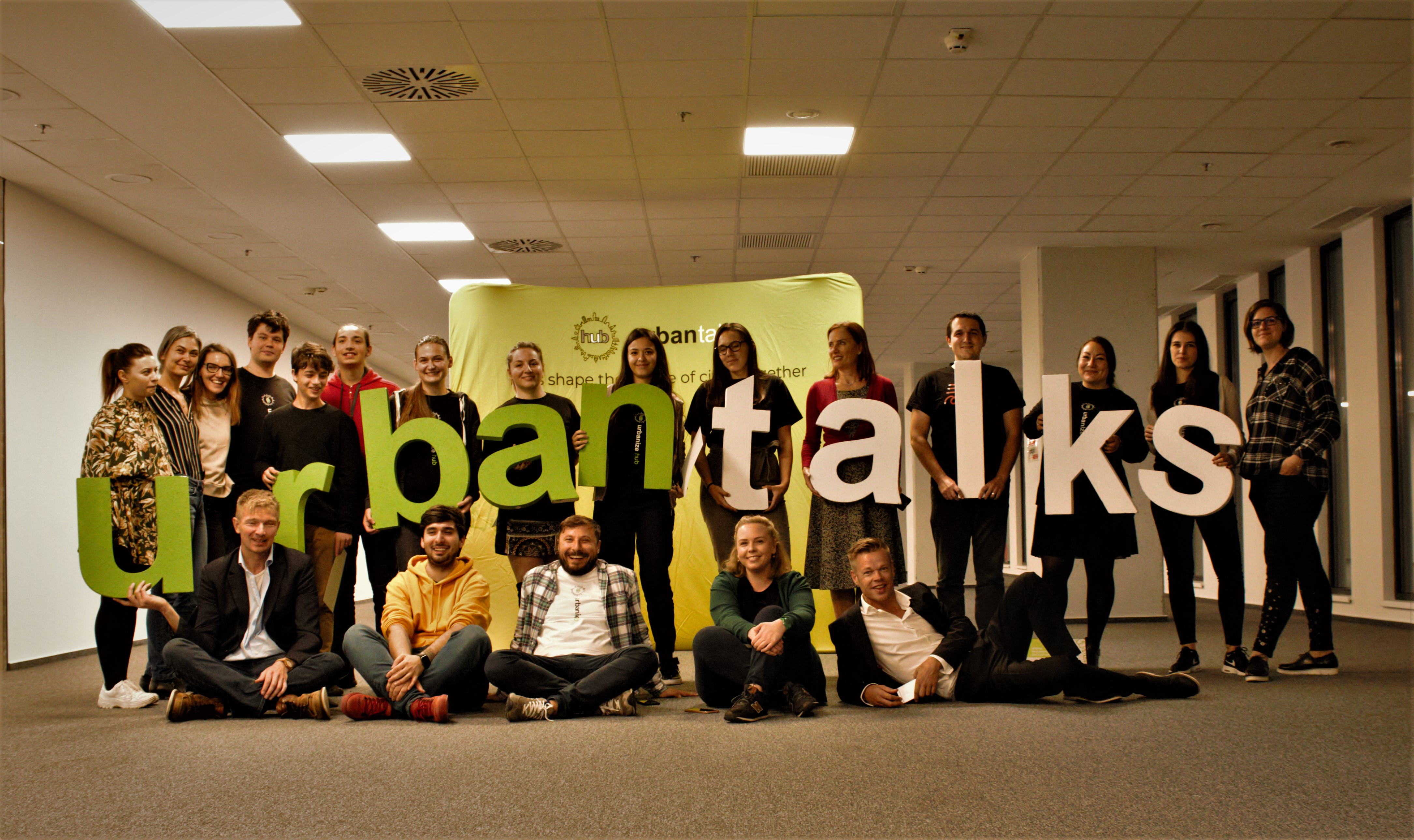 (The five winning teams from the Timisoara Innovation Hackathon 5-6 October Vox Technology Park, together with mentors and organizers)

HiReach is a Horizon 2020 based project, developed in collaboration with Impact Hub Vienna. In Romania, 15 entrepreneurs with innovative vision are being sought to become part of this acceleration programme. The subject addresses the issue of vulnerable groups when it comes transportation.

We are glad that the solutions generated through UrbanizeHub at Urban Talks and Urban Innovation Hackathons have the chance to be visible at European and international levels.

For 2020, UrbanizeHub is preparing several events in multiple cities from Romania & abroad and we will launch the first incubator of smart and sustainable solutions for cities, powered by citizens.

Let’s shape the future of cities together!