home Community ideas/opinions, Future Cities, Urban policies & Governance The geopolitical crisis brings back on the table the importance of DECENTRALIZATION

We live interesting times… After almost 3 years of pandemic, during which the entire population of the planet has suffered and acted as one, we are entering a different global crisis. The pandemic and the crisis in Ukraine have brought to light two extremes of the world in which we live.

On one hand, it is clear that the great problems of mankind must be addressed in common. If the virus has left us anything good except less polluted air, it is that it has forced all of humanity to act as one. On the other hand, the crisis in Ukraine shows us that the future of all mankind, because we are very close to a potential nuclear conflict, can be decided by one person.

We do not know how or if we will get out of this crisis. In the hope that this situation will nevertheless have a positive outcome, it is important to realize that we can no longer continue with a state of affairs in which the fate of billions of people can be decided by one person – even if that person is the enlighted one. We can no longer have a global system that allows the concentration of power and decision in the hands of autocrats, even if these autocrats are thousands of miles away. Nor can we fall into the trap of saying that the situation of the citizens of an autocratic state does not interest us or that it does not affect our lives. It is enough for a madman to take power and consider it in the national interest to blow up all mankind. 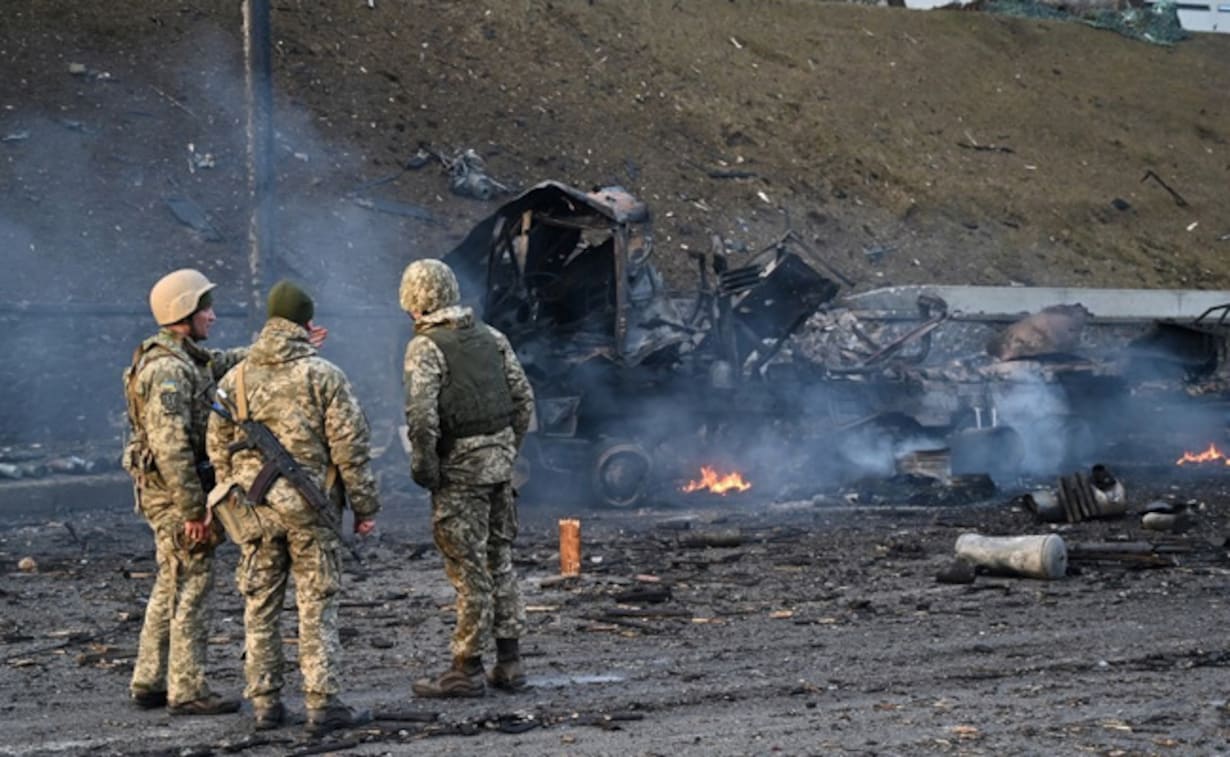 If humanity has a future after this crisis, it is clear that two things will happen – and they will happen, because there is no other alternative. On the one hand, there will be an international cooperation mechanism to mitigate future geopolitical crises – whatever they may be. This mechanism will eventually turn into a European Commission-type mechanism worldwide. On the other hand, many more checks-and-balances mechanisms will be introduced and power will be greatly decentralized from the national to the local level.

The performance of a country is closely linked to the performance of the main metropolitan areas in that country. As such, there is a double push to encourage greater decentralization in the future. Romania must be at the forefront of this decentralization. Even though we do not have many mayors to be proud of, local governments have performed much better than central governments and have the advantage of being closer to their citizens and needs. And a mayor, no matter how mad or limited he might be, has a low chance of starting a world war.

The European Commission has already foreshadowed a decline in national importance, by organizing its main development mechanism at regional level. From here, it is possible to go further by encouraging a metropolitanization process, with networks of localities organized around a dynamic urban center, or around an urban agglomeration.

Of course, this process of decentralization comes with a number of problems of its own, with the risk of fragmenting socio-economic systems and a push towards the search for autonomy … which in itself brings us to the problem from the beginning, with potential enclaves like North Korea, where you don’t know what in God’s name will come out of. Therefore, a global solution such as the European Union must be sought, with a loss of national sovereignty in favor of a global governance mechanism and a strengthening of the local (with a focus on metropolitanization and the organization of socio-economic areas around the large urban centers).

We know this proposal sounds scientific-fantastic, but it is, if you think about it, the only alternative to avoid another moment like the one we are going through now. Local is the new global. 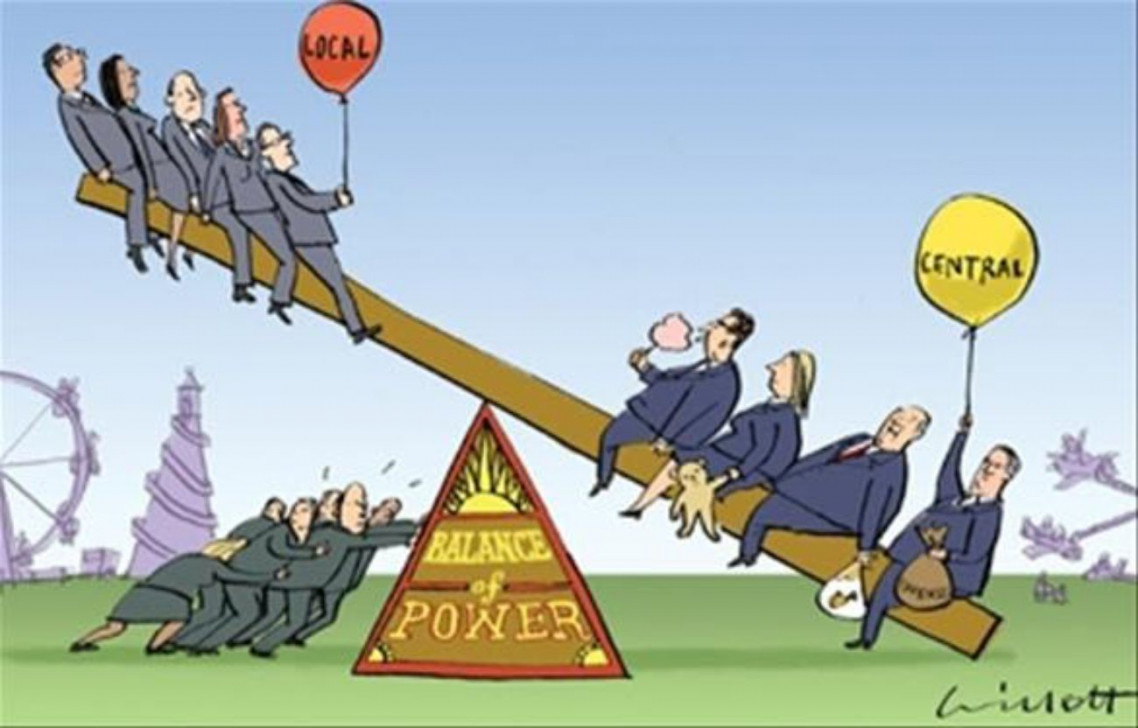