home Projects & Cities, Technology & Innovation These glowing plants could light up city streets in the future

Imagine that instead of streetlamps during the night, you see glowing trees along the busiest promenade in your city.

This imagineering of what the future looks like using technology seems like a scene in sci-fi movie but it is actually getting close to reality.

A group of MIT engineers has figured out a way to make this vision a reality. They were able to make watercress emit light by injecting specialized silica nanoparticles that carry with it an enzyme called luciferase into its leaves. For nearly four hours, the plant was able to release dim light that can allow one to read a book, if the light emitted is further boosted.

Luciferase—fireflies, click beetles and even jellyfish use this enzyme to bring light to their immediate surroundings in the dark.

Plants like watercress, spinach, arugula and kale were among those tested for bioluminescence using luciferase and the plants glowed for 3.5 hours.

Accordingly, the plant leaves are a perfect medium to producing natural light because they are not only good absorbers but are also perfect receptors of sunlight.

As Michael Strano, the Carbon P. Dubbs Professor of Chemical Engineering at MIT and the senior author of the study, describes it: “They are really the combination of a solar cell and a battery.”

MIT researchers say that the nanoparticles used to make the plants glow are essentially considered as safe by the Food and Drug Administration. 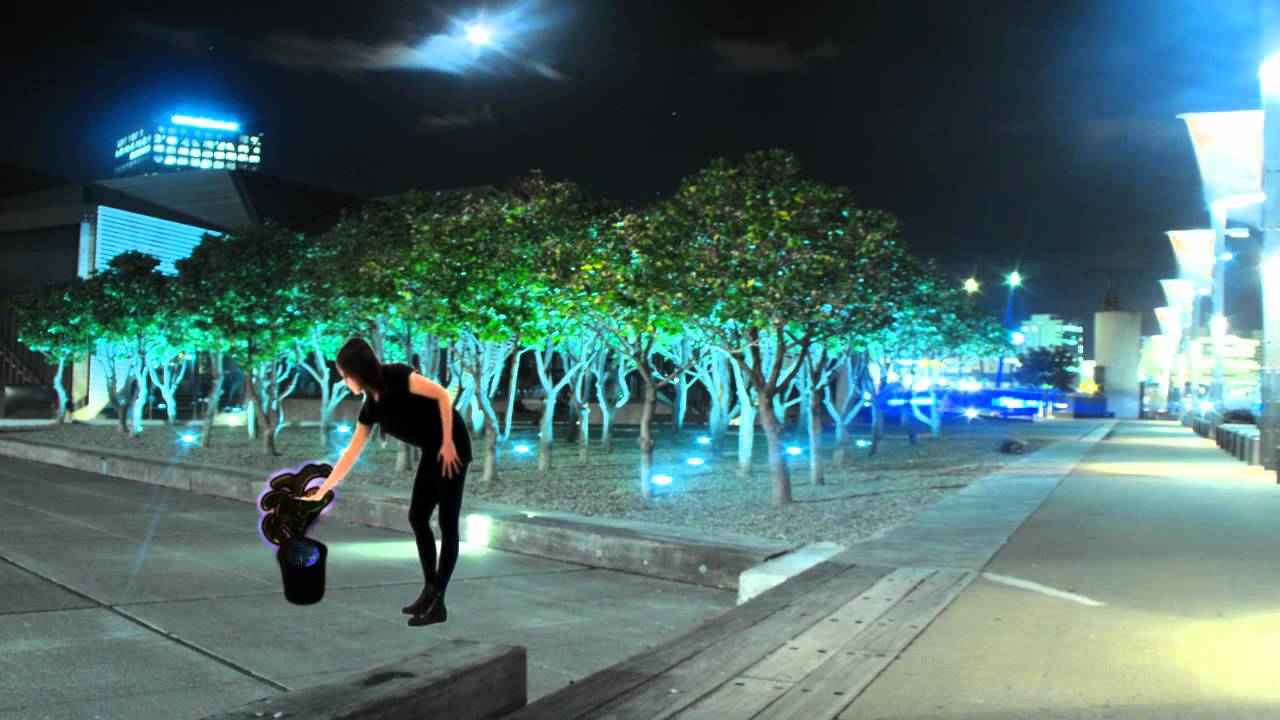 Lighting accounts for 20% of the global electricity consumption.

Mind you, a quarter of humanity still lives in the dark.

In 2015, it is estimated that around 1.3 billion people (about 16% of the global population) still lack access to electricity.

Imagine the impact of this breakthrough if it becomes massively made available to light homes, illuminate workplaces and city streets of both urban and rural areas in developed and developing countries alike.

An innovation such as this is an initial but crucial step to ensuring the billions of people living in non-illuminated and non-electrified communities are not left behind and live not only in a rapidly growing but also a glowing society.