APEL (Activation and Planning for Local Efficiency) Colentina-Tei, Bucharest, is one of our 2022 projects through which we achieve both urban regeneration and earthquake risk management.

UrbanizeHub designed a guide based on the wishes and needs of citizens dedicated to the City Hall of District 2 Bucharest. The process of developing the guide started with online consultations based on some questionnaires through which we gave citizens the chance to highlight the problems they face in Colentina-Tei and to propose ideas to solve them. Later, we moved from the online environment to the field where we started an informative public consultation where the World Bank’s specialist in seismic risk, Matei Sumbasacu, gave a lecture on seismic risk. The participants were informed about the measures to be taken before, during and after the occurrence of the seismic risk, as well as the official sources of information. After the end of the public information segment, the intermediate results of the study were discussed and a debate took place on the theme of the main proposed solutions. 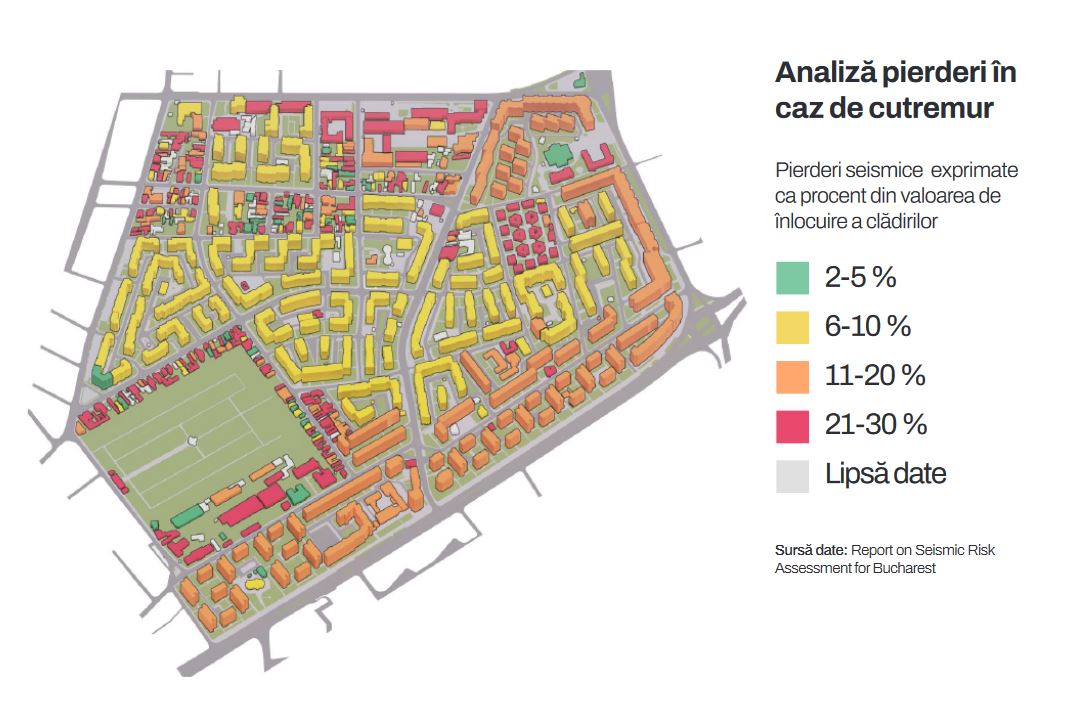 In this guide we have combined the principles of urban regeneration, participatory urban planning and seismic risk management. We asked citizens questions about their neighborhood that are vital in the event of a disaster, such as the location of aid stations, what year their block was built and what risk class it has, how they should shelter in their own dwelling during the first and second aftershocks of the earthquake and so on. The purpose of the meeting was to disseminate information on how to keep ourselves and our loved ones safe, as well as awareness of the risk that uncontrolled actions during an earthquake pose.

For the urban regeneration part, we followed principles that can be applied to the entire area. We divided the neighborhood into sub-areas according to their typology, after which we analyzed and applied these principles to each sub-area. Also based on the questionnaires and the urgent needs of public places, we proposed two interventions to the public administration. The vision behind these solutions is the creation of spaces dedicated to people, encouraging micromobility, enhancing the value of the existing public heritage and beautifying the spaces frequented by residents. 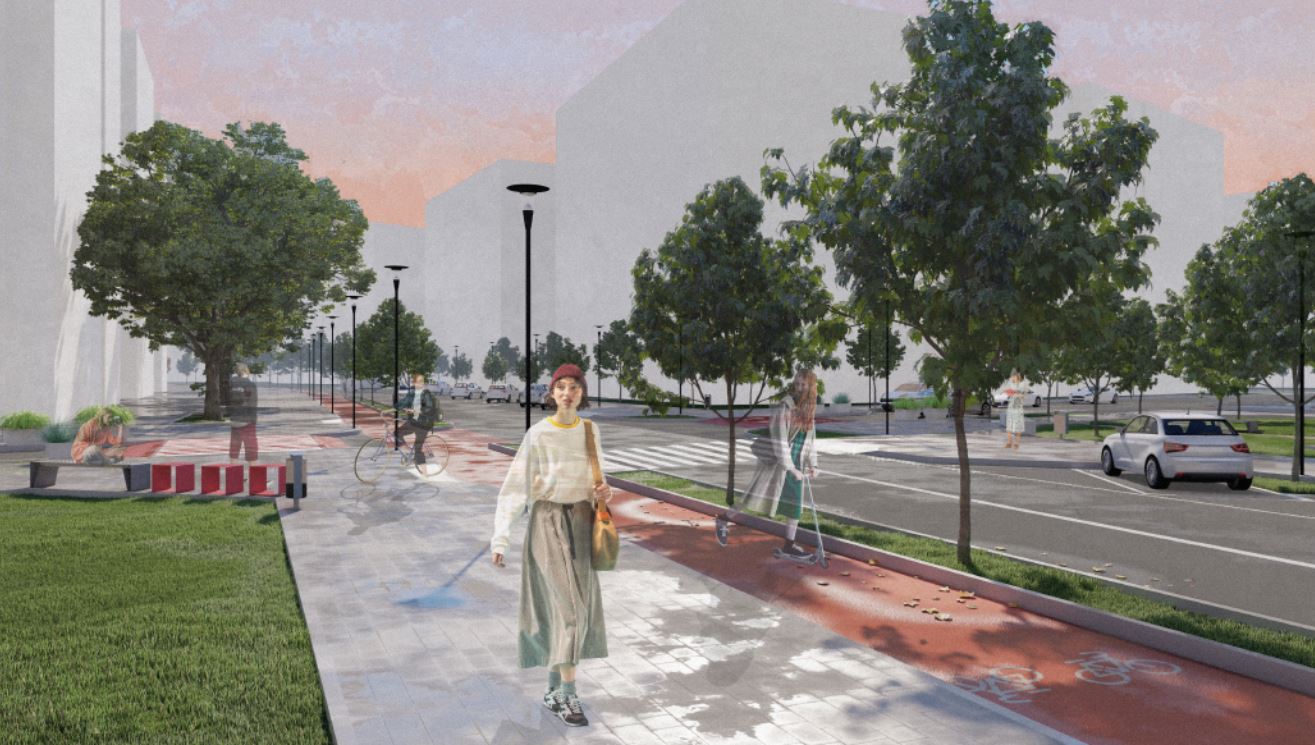 In order to further support the public administration, we developed a chapter related to the methodology of organizing participatory urban planning processes where we discussed aspects such as the organization of public consultations, what should be followed in a socio-anthropological study, what are the advantages and disadvantages different forms of population consultation and how you can best understand what people in a certain area want.

The sustainability of solutions for public spaces was based on the concept of biophilic design. It aims to optimize and streamline contact with natural elements in cities. Therefore, it does not understand green space as separate entities, not connected to urban life, but perceives it as a unitary body, which must be treated by introducing multiple functional typologies of infrastructure. Following the multi-criteria analysis of the Colentina-Tei district, we were able to identify the areas where the introduction of bioflic design would be suitable and we came up with proposals for the gradual systematization of the green infrastructure at the level of the studied area, so as to make the most of the potential of these green spaces .

APEL is the result of the collaboration between UrbanizeHub, the World Bank and Bucharest District 2 City Hall. The project took place between March and June 2022, more details can be accessed on the dedicated Facebook page. 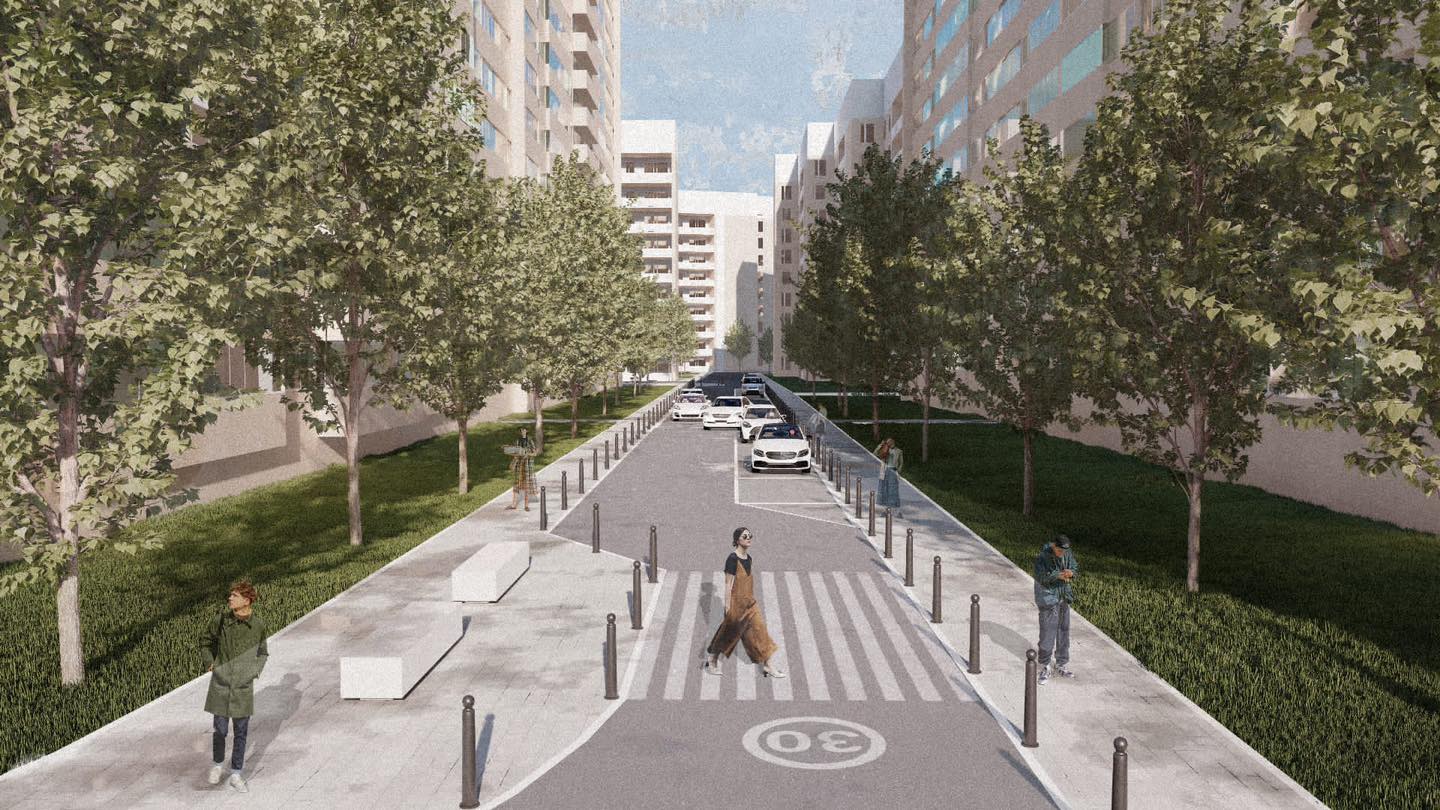 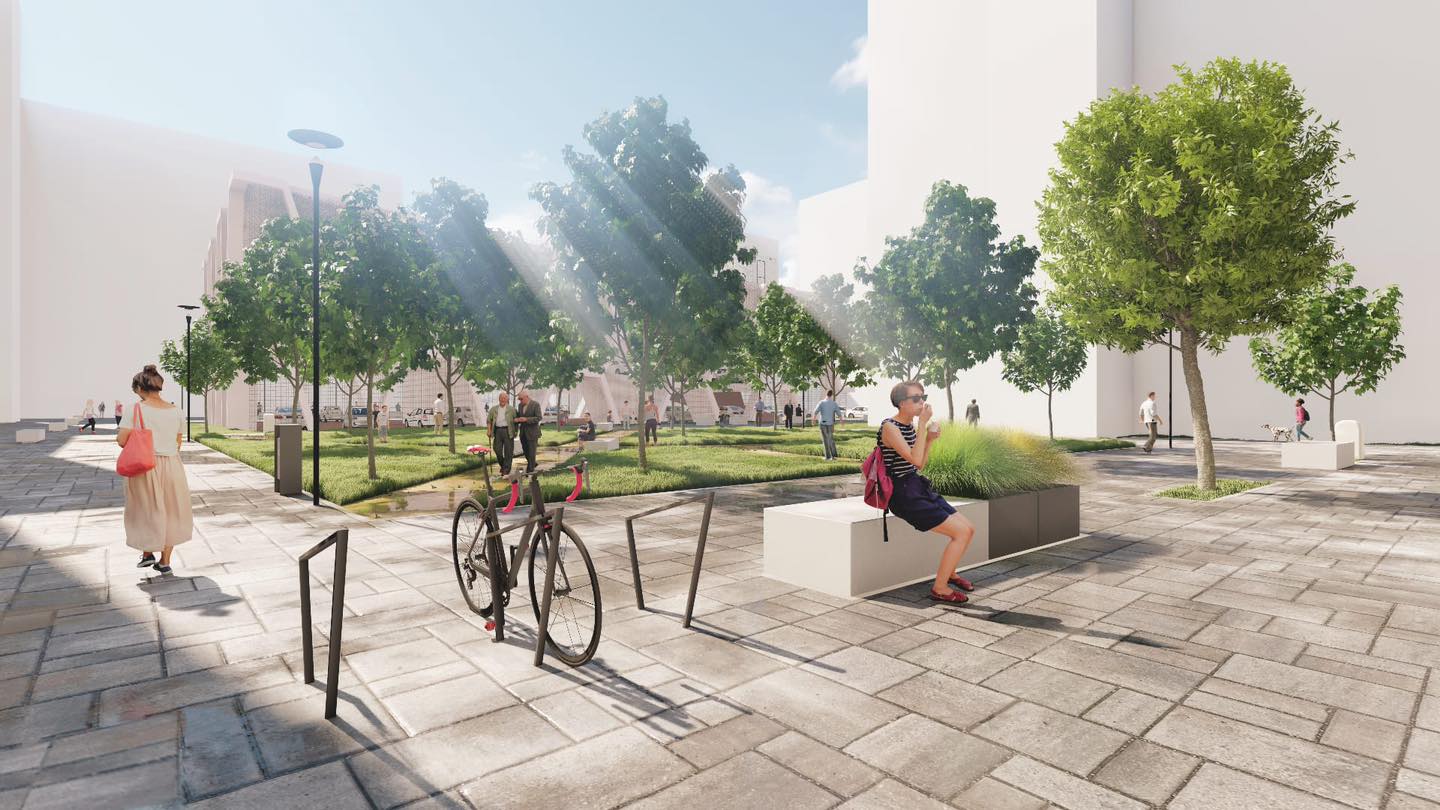