The Kalisz-Ostrowska Agglomeration is our fourth stop on the UHub Tour. Consisting of several units, the agglomeration is a model for how a community can develop sustainably in both urban and rural areas.

The population of the urban agglomeration counts 360,000 inhabitants, which represents 10% of the population of the Greater Poland region. The urban agglomeration of Kalisz-Ostrow is a self-governing structure consisting of 24 administrative units. The association exists since 2015 and was formed mainly for a better absorption of European funds, but its members thought about how they can involve citizens in the building of the future. Since its establishment until now, the Agglomeration has managed to absorb approximately 63.5 million euros in the financial year 2014-2020. The main directions of development are public transport, university and vocational education, the regeneration of degraded and urban areas, environmental protection, energy efficiency and the promotion of low-carbon strategies.

The focus on the environment was the reduction of energy consumption in public buildings, which is why the Kalisz-Ostrowa Agglomeration invested in thermal insulation of public buildings (schools, kindergartens, gyms, nursing homes, town halls, libraries). Most interventions also focused on installing photovoltaic panels on buildings to make them energy self-sufficient. The walls were insulated, the lighting was replaced with a sustainable one and the heating system was upgraded. 84 buildings were thermally insulated and modernized, which reduced electricity consumption by 22.5 million kWh and reduced annual CO2 emissions by 6000 tons. Being an urban agglomeration, the focus was on the fast and sustainable transportation of citizens from one location to another according to their needs. For this reason, transfer centers were created in Kalisz and Ostrow where 20 electric and hybrid buses operate. In order to increase the quality of services, passengers are offered the opportunity to purchase an electric subscription or tickets from the machines in the stations. In addition to public transport, the authorities have paid special attention to micromobility and in particular to connections with the help of cycle tracks that stretch for 30 km and connect cities to adjacent areas. There are also 11 park & ​​ride stations and 12 new bike & ride stations that complement the sustainable transport strategy. Citizens were engaged through participatory processes to plan together with the authorities a plan for the revitalization of certain spaces. Rural and post-industrial areas are the main focus for investments that contain a focused approach on social, economic, environmental and cultural areas. We can list the Osrowskie Lokalnej Cultural Center, the Jordanian Gardens, the Municipal Amphitheater and the streets of the city center as successful models in this regard. At the request of the community, a playground for children, an outdoor gym and equipment dedicated to children with disabilities were installed in the Iodane Gardens. Another interesting thing about the projects in Kalisz is the attention paid to creating spaces where the community can meet. The Neighborhood House, the NGO Center and the Cultural Accelerator are three examples of projects dedicated to residents of revitalized areas, social workers working in the NGO sector and artists. 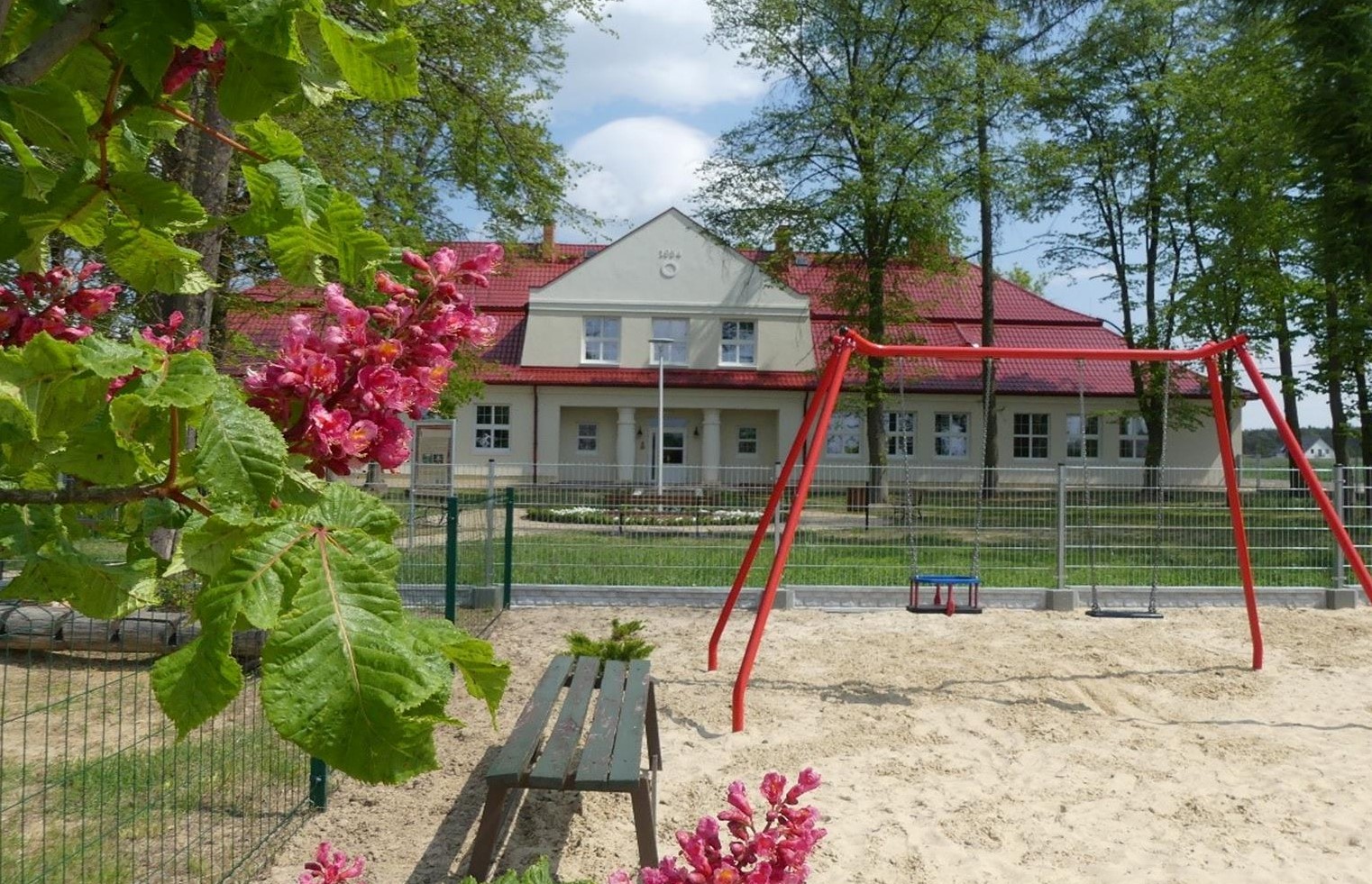 The development of rural areas part of the Agglomeration is a point of interest for public administrations, which is why they decided to transform a former school from a commune into a modern center where rural entrepreneurship is encouraged. Residents of all ages can attend meetings with local NGOs and entrepreneurs to discuss community development ideas. The agglomeration has created the context for vocational education to be a viable option for students and adults and thus address the shortage of human resources in the market. Approximately 1200 citizens have done such an internship. Local businesses were encouraged to take on trainees and apprentices to train them. In terms of infrastructure, 9 laboratories in schools and continuing education centers benefiting 4000 citizens should be mentioned.

From Kalisz-Ostrowksa we set off towards Balaton, where the local administration has made tourism a sustainable strategy for development. We’ll be back in the next few days with another article from the UrbanizeHub European Tour.